Without Box Office or Streaming Numbers, Hollywood Finds It Tough to Plan 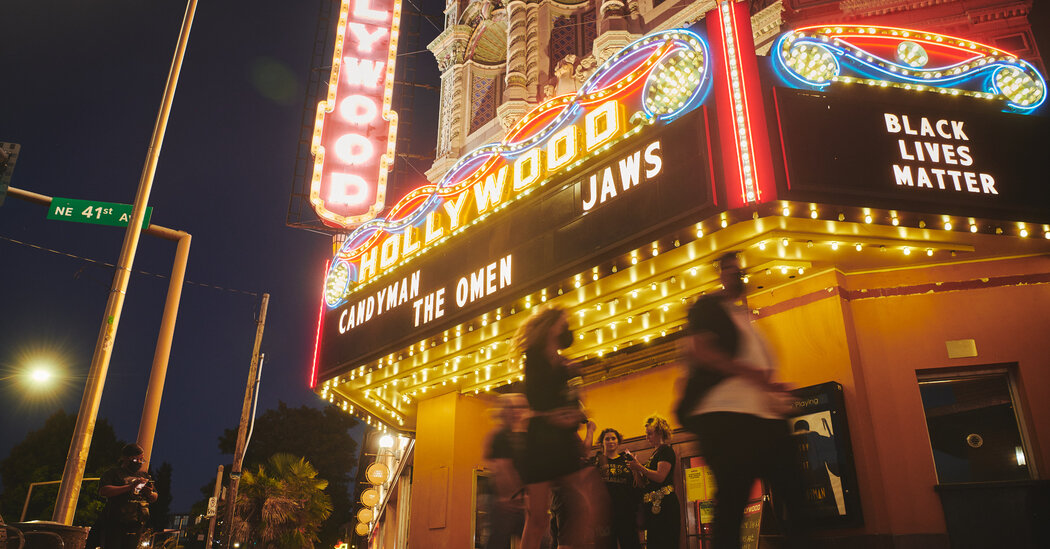 “The Suicide Squad” should have been a big hit for Warner Bros. last month. It had superheroes, a marquee director (James Gunn) and a huge production budget ($185 million) and received terrific reviews. But instead of delivering a box office ka-pow, it went ker-thud: Ticket sales total $156 million (split roughly 50-50 with theaters), compared with $747 million for the first “Suicide Squad” in 2016.

Of course, the latest one had to battle a pandemic. And it was also made available free on HBO Max in lock step with its theatrical debut. On that platform, it was a relative success — at least according to HBO Max, which heralded “The Suicide Squad” as the service’s second-most-viewed movie debut of the year.

But it offered no numbers.

“Paw Patrol: The Movie” (Paramount) was released simultaneously in theaters and on Paramount+ late last month. It took in $13 million over its first weekend, enough for second place behind “Free Guy,” a holdover. But the actual demand for “Paw Patrol” was shrouded. Regal Cinemas, the second-largest multiplex chain in the United States behind AMC Entertainment, refused to play the animated adventure because of its streaming availability. Paramount+ said on Aug. 25 that the movie “ranked as one of the service’s most-watched originals.”

But it offered no numbers.

In contrast, Disney-Marvel released “Shang-Chi and the Legend of the Ten Rings” exclusively in theaters on Friday. Disney’s chief executive had called the old-fashioned release an “experiment.” Would the coronavirus keep people at home?

In surveys in late August of American moviegoers by the National Research Group, a film industry consultant, about 67 percent of respondents said they felt comfortable (“very or somewhat”) sitting in a theater. Disney has cited coronavirus concerns for making films like “Jungle Cruise,” “Cruella” and “Black Widow” available in homes on Disney+ at the same time as in theaters (even though Hollywood has suspected that the real reason — or at least an equally important one — has been helping Disney+).

The crystal-clear result: Audiences flocked to “Shang-Chi,” which was on pace to collect $83.5 million from 4,300 theaters in the United States and Canada from Friday through Monday, according to Comscore, which compiles box office data. Overseas, the well-reviewed movie, notable for being Marvel’s first Asian-led superhero spectacle, generated an additional $56.2 million. “Shang-Chi” cost roughly $200 million to make.