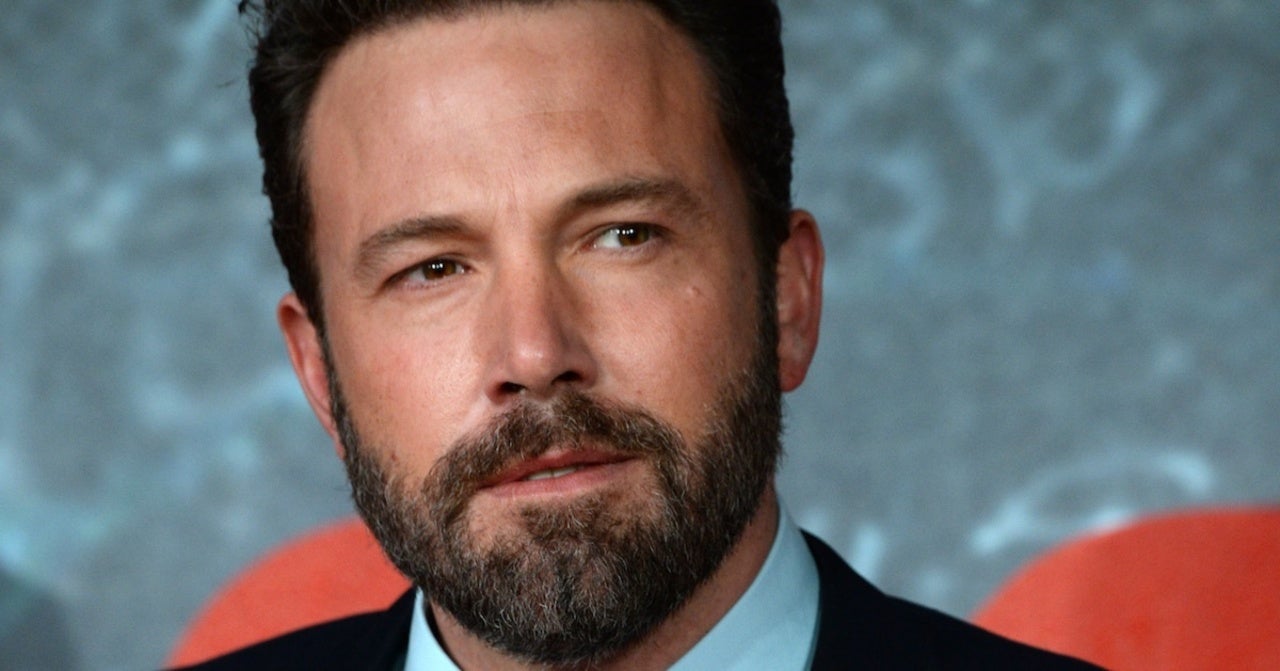 The 2016 Ben Affleck movie The Accountant isn’t one that’s necessarily a film that’s still in the zeitgeist. The thriller, which is about an accountant who works with criminal organizations, was a big hit in theaters (earning $152 million against a $44 million budget) and also became 2018’s most rented movie. However, it’s not exactly a movie regularly coming up during online discourse. However, that fact briefly changed on Friday night when a burst of people were all talking about The Accountant at once.

The film has been recently airing on cable via syndication on TNT, and Friday night was the latest showtime. However, the ending of its showing led in to one of the biggest wrestling moments of 2021: CM Punk’s debut in All Elite Wrestling. Punk, whose real name is Philip Brooks, is a two-time WWE Champion and a three-time World Heavyweight Champion (WWE) who has been out of action for more than seven years. His debut was heavily rumored for Friday night’s episode of AEW Rampage, so loads of wrestling fans tuned in early to prepare for the broadcast.

No joke, every time I turn on TNT to watch AEW, the Accountant is on. It must be their favorite movie

As a result a lot of people randomly saw the last few minutes of The Accountant. Lots of those eager wrestling fans took to Twitter to weigh in on the movie out of context, while also noting how odd of a lead-in it was for the AEW program. Regular viewers of the recently launched Rampage and the main show AEW Dynamite also noted that this was far from the first time TNT had slated this Affleck flick before wrestling broadcasts.

“Judging from my personal experience tuning in to TNT solely to watch AEW, I’m led to believe The Accountant is one of three movies the channel ever shows,” one person wrote. Another viewer added, “I’ve seen the last five minutes of THE ACCOUNTANT before some AEW show or another about 1,000 times and I still don’t have a clue what this movie is about. An accountant, I assume.”

Lotta questions about that painting. 🐕 ♣️

A third AEW fan theorized, “This will probably be the most people who have watched the credits to The Accountant at the same in history.” While no ratings data is out just yet, Punk’s debut surely led to some sort of bump for AEW Rampage, and therefore, a likely bump in the last segment of The Accountant. Maybe even some of those wrestling fans will be inspired to check out the full movie, which also stars Anna Kendrick, J. K. Simmons and Jon Bernthal.