Which Horror Movie Franchise Has Made The Most Money At The Box Office? 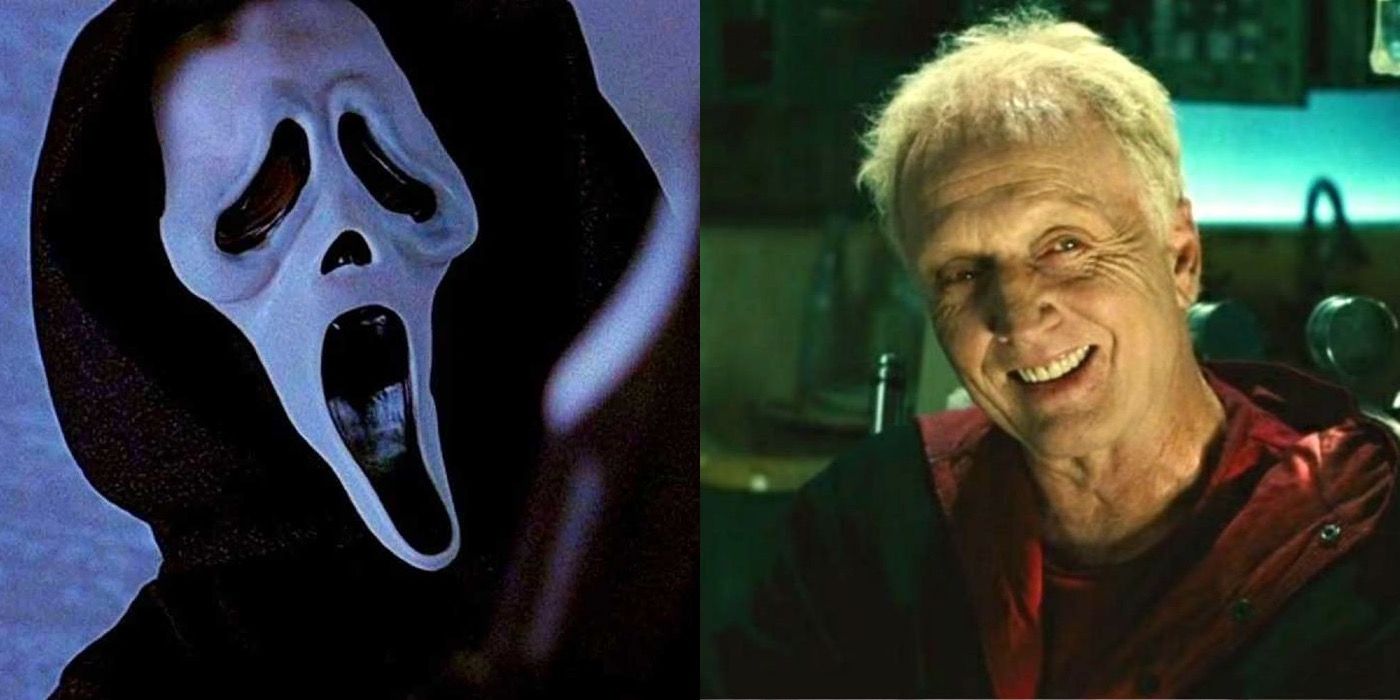 With so many movies in each series, it only makes sense that movie studios have made a pretty penny out of them. Not only that, but as horror movies are so cheap to make compared to blockbusters, the net profit on them is considerably higher than expected too. Between iconic horror villains based on paintings, handheld-shot time capsules, and video game-based movies, there are some huge money-making franchises in the horror genre.

The Scream series is full of iconic scenes that live rent-free in every fan’s head, such as when Randy explains the rules of horror movies and the scene in the movie theatre, and even the later movies had some classic moments in them. Because of these reasons, the Scream franchise has been able to reach over $600 million with just four movies.

The movies captured the perfect amalgam of the iconic villain, meta-jokes about horror tropes, and incredibly inventive murder scenes. And though it has been 10 years since Scream 4, Scream 5 is currently in production, and there was even a successful TV show based on the franchise too.

Though a sum of $642 million seems impressive, the movies in the Halloween series are surprisingly low grossing if the total number is averaged across all the movies. The series has managed to build up a figure like this due to there being 12 movies in the franchise, but that’s barely $53 million per movie on average.

However, the series is going through something of a renaissance. As Halloween has been rebooted more than once, the latest movie in the series, 2018’s Halloween, made over $250 million worldwide, which is more than triple the second highest-grossing movie in the franchise.

Final Destination is essentially an anthology series, as each movie revolves around a different group of people who all cheat death, only to be killed one by one by unforeseen circumstances. The movies were never huge hits, but despite the niche premise, they consistently performed well enough at the box office.

Strangely enough, the series has remained dormant for 10 years now. And in an industry where money talks more than anything else, it’s somewhat strange that there hasn’t been another sequel or reboot yet, as the budget and box office grosses have been completely consistent for the whole series.

Paranormal Activity was a huge event when it was first released in 2007. Though it was generally seen as the beginning of a wave of handheld camera movies the critics didn’t want, it was a movie that had to be seen in a packed movie theatre, and audiences screaming in sync and popcorn spilling everywhere was part of the thrill.

Though the Paranormal Activity movies aren’t necessarily critically acclaimed, the series managed to keep that novelty up for a while, as the first four movies were massive money earners for Blumhouse Productions. However, it seems to be a case of diminishing returns, as each movie has made less and less money since Paranormal Activity 3. But that isn’t stopping the series from slowing down, as the seventh movie is due out next year.

The Hannibal Lecter series seems almost like a ragtag group of movies, as the quality is generally all over the place. Though the series began with the Michael Mann-directed Manhunter, which was based on the novel Red Dragon, the series really took off with the phenomenon that was The Silence of the Lambs.

The movie won Academy Awards in all five major categories, which massively helped towards its $270 million box office gross. The follow-up, Hannibal, made even more, capitalizing off the success of its predecessor and taking in $350 million.

Instead, the movies have just about scraped together one billion dollars in total, and that’s thanks to the new entry in the series, Spiral: From the Book of Saw, which only just made $38 million worldwide. Even despite the pandemic, given that Spiral had a cast of A-listers, including Samuel L. Jackson, $38 million is likely disappointing for Lionsgate. The movies had an average intake of $125 million up to that point.

The It series is the most impressive when it comes to its box office performance. There are only two movies in the series, but together they have grossed well over a billion dollars. It’s partly thanks to being based on the well-known Steven King novel of the same name, and also because the movies are just that terrifying.

The box office intake is all the more impressive given how long each movie is. New movies that come close to the three-hour mark don’t tend to make hundreds of millions of dollars (unless it’s a superhero movie) It: Chapter Two was two hours and 50 minutes in length, and it impressively still managed to take in close to $500 million worldwide.

Resident Evil isn’t just a successful horror franchise, but it’s also the most successful video game movie series in terms of box office performance. The series has come a long way in its six movies, as the original movie started out as a survival-horror flick, with much of the scenes taking place in genetic research facilities and deserted mansions.

RELATED: A Quiet Place 2 & 9 Other Horror Sequels As Good As The Original

But the franchise has since adopted more action-oriented narratives. And just like how the series’ horizons expanded, so did the box office intake for each movie. Almost every Resident Evil movie made more than the last, and The Final Chapter made the most with $312 million, helping the series cross one billion by a significant margin.

The sci-fi-horror series has become so iconic that tons of movies and TV shows have referenced Alien. But it didn’t get to that point of being so embedded in pop culture without making truckloads of cash at the box office. The Alien series has made just over $1.7 billion worldwide.

But what helps the Alien franchise reach an astronomical number like this is all of the movies that branch off from the main series too. The Alien vs. Predator movies reached over $300 million in total, and Prometheus, which appeared to be a standalone sci-fi movie but turned out to be a prequel to Alien, made $400 million alone.

The Conjuring series is a first for horror movies, as no other horror franchise has taken a Marvel Studios approach by creating a whole universe, which includes movies such as Annabelle, The Nun, and the main The Conjuring movies. Building a whole universe is one of the biggest reasons behind the series’ box office success, but it isn’t the only reason.

There are just eight movies in the franchise, which is one less than Saw and a whole lot less than Halloween, but The Conjuring has managed to make so much more than them. The reason is simply that the series delivers more than any other horror series in terms of scares and tension, and The Conjuring is the scariest horror franchise ever.

NEXT: 20 Horror Movies To Watch If You Loved The Conjuring


Next
10 Movie Franchises That Should Get A What If… Series