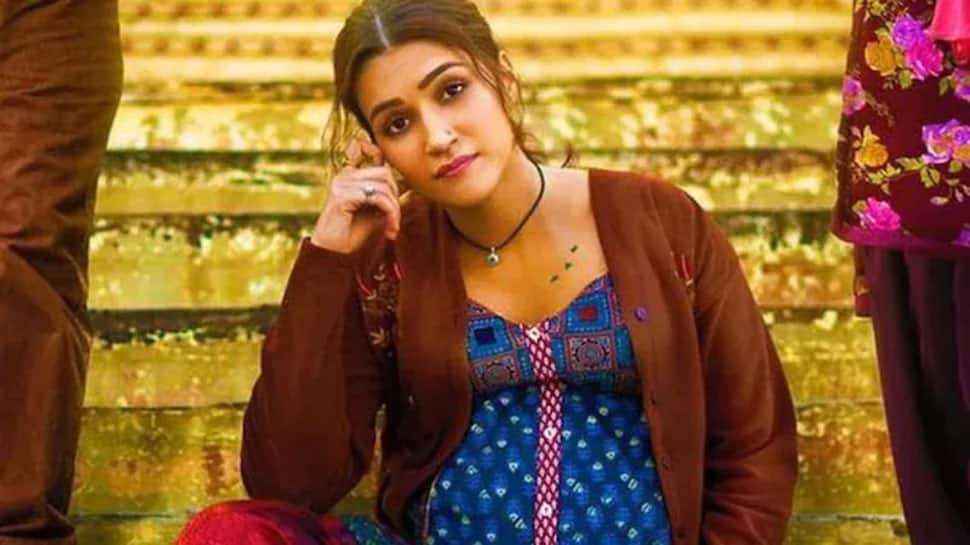 Saba Ali Khan wrote: “Enjoyed Mimi… But, it is important to understand this subject… correctly. Watch this along with the video.”

The original video has been shared by an In vitro fertilization (IVF) doctor, who can be seen speaking about the misinformation about surrogacy in Kriti Sanon’s Mimi.

The doctor in the video said, “The moment I saw the trailer of Mimi, I knew this movie was going to be a complete misrepresentation of surrogacy. It is appalling to see the amount of misinformation this movie presents to us with.”

Adding more, the doctor said, “It is sad to see the makers and the writers, before making a film on such a complex and sensitive subject, have not taken even an inch of an effort to research the facts and the laws and the regulations that move around surrogacy in our country. If they had taken five minutes to Google surrogacy laws in India, they would have realised that their entire movie was based on false statements and false information.”

Kriti Sanon’s Mimi opened to rave reviews. The heartening blend of comedy and compassion is got a thumbs up from fans. It features Pankaj Tripathi and Sai Tamhankar in important parts.

Mimi which was supposed to release on July 30 released 4 days in advance on Netflix and Jio Cinema.

It tells the tale of a girl who wants to try her luck in Bollywood and ends up becoming a surrogate for a couple. Pankaj Tripathi plays an integral part in Mimi’s journey and struggles.