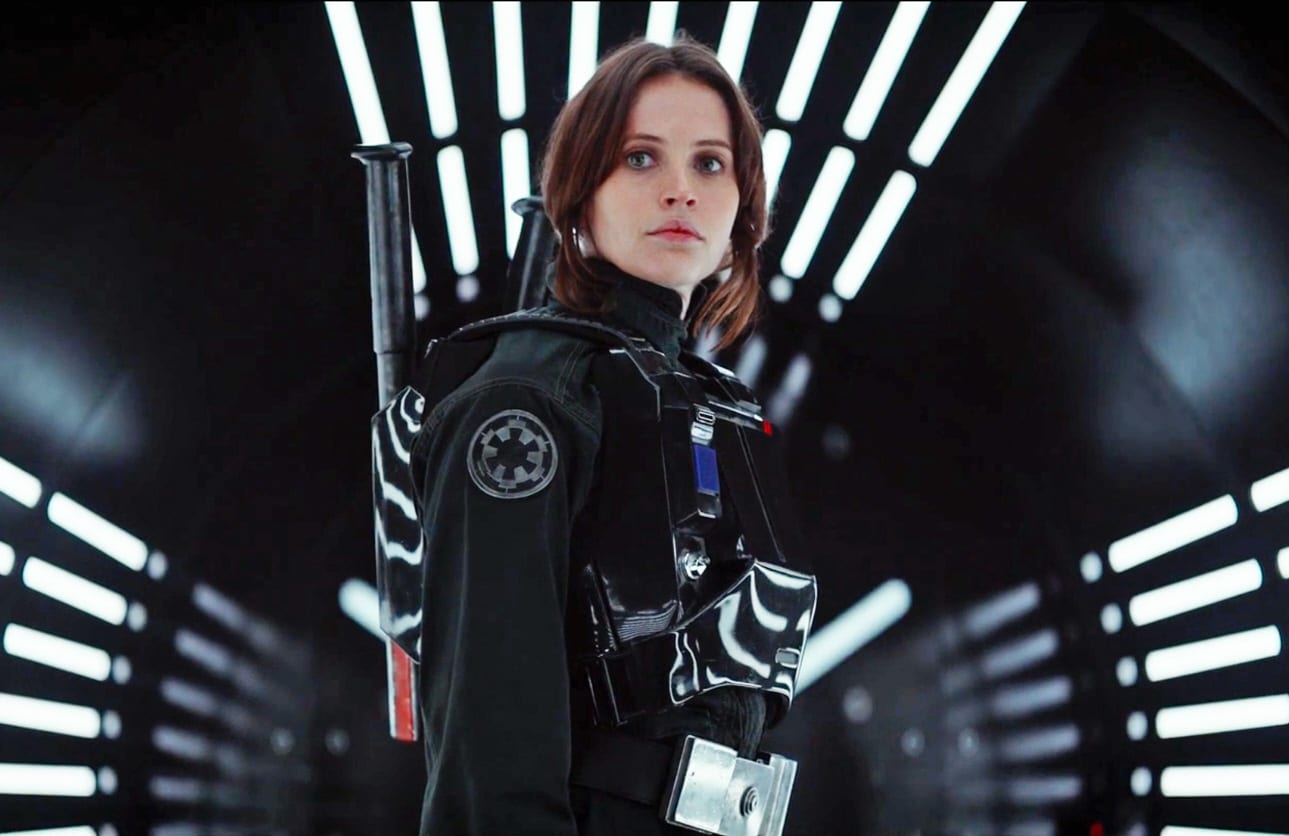 Rogue One had rave reviews when it first came out, and to this day people enjoy it! In fact, people enjoy it even more than the newest trilogy of Star Wars films. It is a shame the same can’t be said for Solo.

Rogue One has an 84% on Rotten Tomatoes from critics and an 86% from audiences. The film also made more than a billion dollars worldwide, which puts it up there which huge films like The Avengers films!

Every few months it seems Rogue One starts trending again, and it’s not because there’s any news or anything… it’s literally just because of passionate fans. How freaking cool is that, right?

WeGotThisCovered even shared some tweets from some passionate fans, and I’ll include a few of those below so you guys can see them as well!

ROGUE ONE is one of the greatest Star Wars movies of all time 💯 pic.twitter.com/8UwaZ5bfR0

Rogue One never felt ‘gritty’ in the faux-mature way it’s generally employed but it’s always felt ‘adult’ to me in terms of the experience it’s trying to relate, i.e.- good, idealistic people broken by experience and have to find their way back to the people they once were

Unfortunately, we probably won’t be seeing many of these characters again. At least, not after the events of Rogue One. Most of the cast was killed at the end of the film, sacrificing themselves to help the rebels.

One character though, will be showing up in a prequel. When Star Wars: Andor airs we’ll finally get a chance to see Diego Luna’s pilot once again! And even the actress behind Jyn Erso has said she would be willing to return. It’s just about finding a good time to slot her in.

Rogue One: A Star Wars story is trending again, and I think I’m going to watch it again.

Alexander is passionate about everything related to gaming, comics, television, and film. You can usually find him watching some kind of DC show and can also find his writing on Multiversal News, something he’s helping to build.