The Art of South Africa 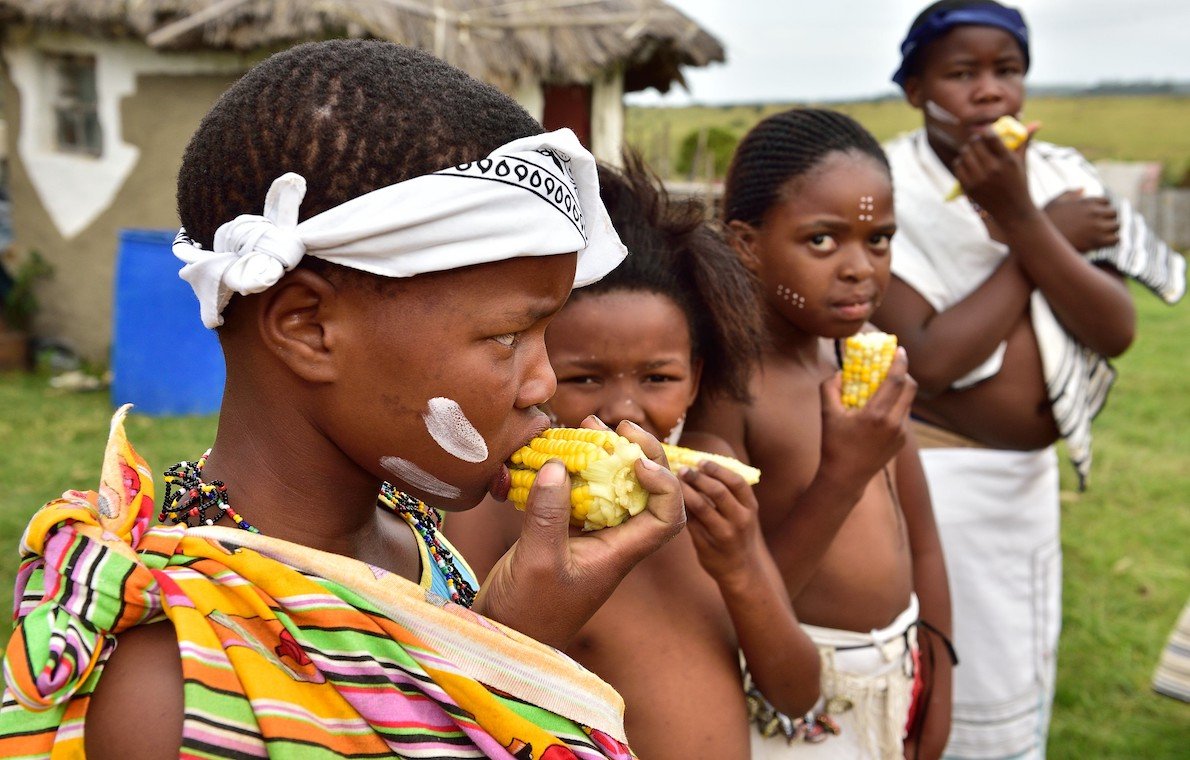 PEMBROKE PINES, Florida — South Africa, also known as the “Rainbow Nation” is home to an incredibly rich and diverse culture. Located in the southernmost point of Africa, the country is home to amazing wildlife, astonishing nature and awe-inspiring art. South Africa’s history, while complex, is one of triumph and victory. It made its mark on the world when it transitioned in 1994 from the apartheid system to the democratic one today. Throughout its history, the nation has achieved significant developments in medicine, environmental sciences and art. The art in South Africa is working to fight poverty and protect the environment.

While these accomplishments are certainly awe-inspiring, the country has also experienced a variety of economic, environmental and socio-political tribulations. South Africa holds a staggering poverty rate of 57% and the record for the highest HIV/AIDS epidemic in the world with 7.5 million people living with HIV as of 2019. Environmental-related challenges also place the country at risk of further economic struggle. Below is a deeper dive into the current state of South Africa, the role of poverty and environmentalism in South African society, and how art is being used to address these vital issues.

Past Influencing the Present

The Population Registration Act of 1950 marked the official implementation of apartheid in South Africa that would continue to be the state of governance for the next four decades. It wasn’t until 1990 that the government of former president F.W. de Klerk repealed the apartheid legislation, which was the status quo for almost half a century. In 1994, South African anti-apartheid activist Nelson Mandela made history by becoming South Africa’s first black president.

On paper, the country appears to be democratic. In reality, however, the state of affairs continues to resemble the structure of the former apartheid state. Reports show that the country holds one of the highest inequality rates in the world. The top 10% of the population accounts for 71% of the net wealth “while the bottom 60% account for 7%.”

The remnants of racial segregation still exist. According to a study from 2015, it was discovered that white South Africans earned about three times more. This is particularly disturbing because black South Africans make up 75% of the workforce.

The Borgen Project spoke with Professor of Literature at the University of Capetown, Dr. Mandisa Haarhoff.  When asked about the current state of socio-political affairs in South African society, Dr. Haarhoff stated “Even though the government is predominantly black and democratically elected, it still uses colonial apartheid methods of governing”.

Poverty remains a prevailing issue in South Africa with more than half of the population considered impoverished. According to a human development report conducted by the United Nations, 11 million South Africans survive on less than $2 per day.

South Africa’s environment and economy are in direct conflict as the mining industry contributes greatly to the country’s GDP. In 2019, the mining sector contributed 300 billion rand ($20 billion) to the South African GDP. Coal in particular is an incredibly valuable resource to South Africa. It serves as the main source of energy and the industry employs a significant portion of the country’s workforce. The coal industry employed 91,605 people in 2012 and supplied 77% of energy needs.

Nations around the world are transitioning from fossil fuels to alternative energy sources for the sake of the environment. However, South Africa faces the challenge of catering to environmental concerns while simultaneously preventing disruption in its economy.

Art has been a fundamental aspect of South African society and culture throughout its history. During apartheid, art acted as a source of expression and awareness for those fighting for change. This has continued to be the case for South African artists. Green Pop and Lalela are two such organizations dedicating themselves to raising awareness and offering support to those in need through art.

Whether it is considered purely art or a form of activism, it is true that the power of South African art lies in the powerful people who create it and give light to the possibility of a prosperous future. Economic and environmental concerns create a challenging landscape for the country to navigate through. Yet, given its triumphs throughout a turbulent history, there is hope.