Photographer Shares His Techniques to Get Unique Sports Images 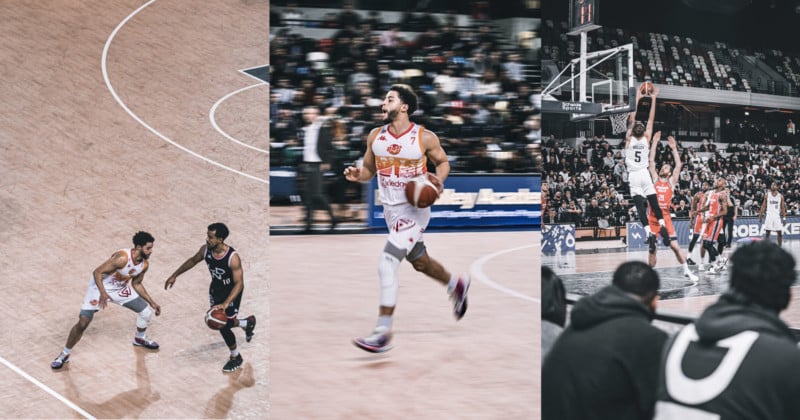 Sports photographer Brian Bosche recently shared a short video on TikTok where he demonstrates three techniques to get better and unique photos.

Bosche, who covers basketball, football, and netball, among others, shoots plenty of live-action sports, but also lifestyle and portrait pictures with the athletes.

In the video, which has garnered over three million views, he encourages shooters to incorporate more negative space into a photo.

“Next time you shoot, try having more than 50% of the composition contain negative space,” he says.

Next up, Bosche shows off the panning technique which “conveys a sense of movement.” He explains how to create the effect by slowing down the shutter speed and moving the camera along with the subject. This technique is often used by automobile racing photographers.

“You’ll get a unique shot that captures the movement of the scene and a still image,” he adds.

Finally, Bosche instructs people to add depth to an image by finding something that’s between the camera and the subject. He gives the example of putting out-of-focus fans in the foreground while shooting a player on the court.

“It will add depth and dimension to your photos,” he says.

PetaPixel spoke to Bosche, who says that social media is a good place to share photos and post tutorials.

“I’ve been creating short-form tutorials for the past couple of years, which is largely how I’ve grown my TikTok channel to almost 350,000 followers. My tutorials range from beginner iPhone photo tips to more professional composition techniques. 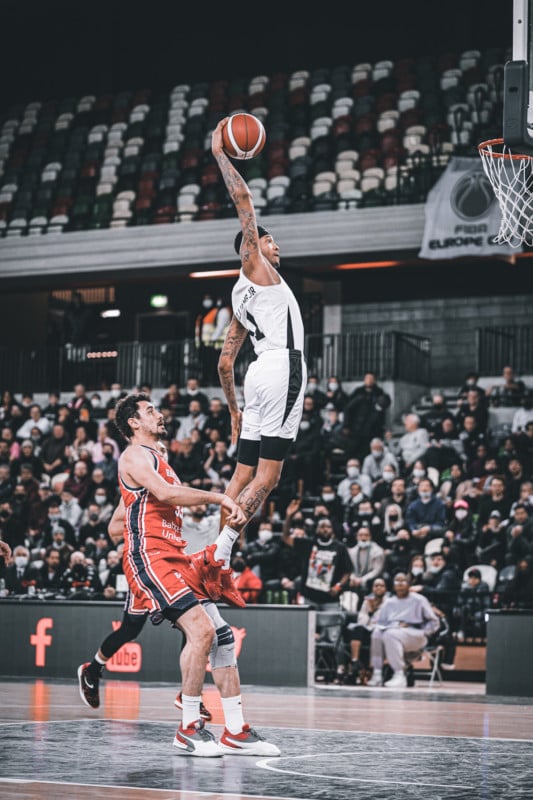 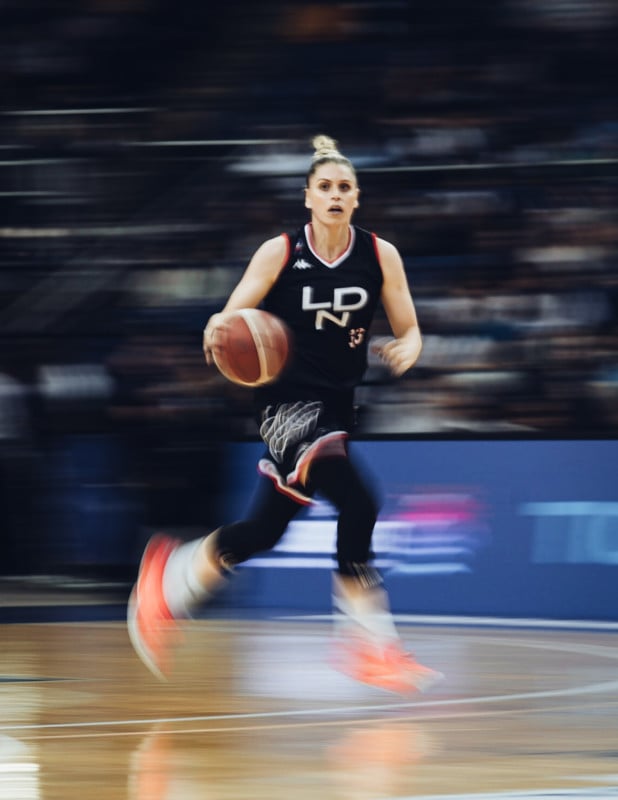 “It helps me practice my photography while helping others get better as creatives as well. I created the viral ‘3 Techniques That Will Make You A Better Photographer’ video to combine some of my favorite tutorials into a single post. 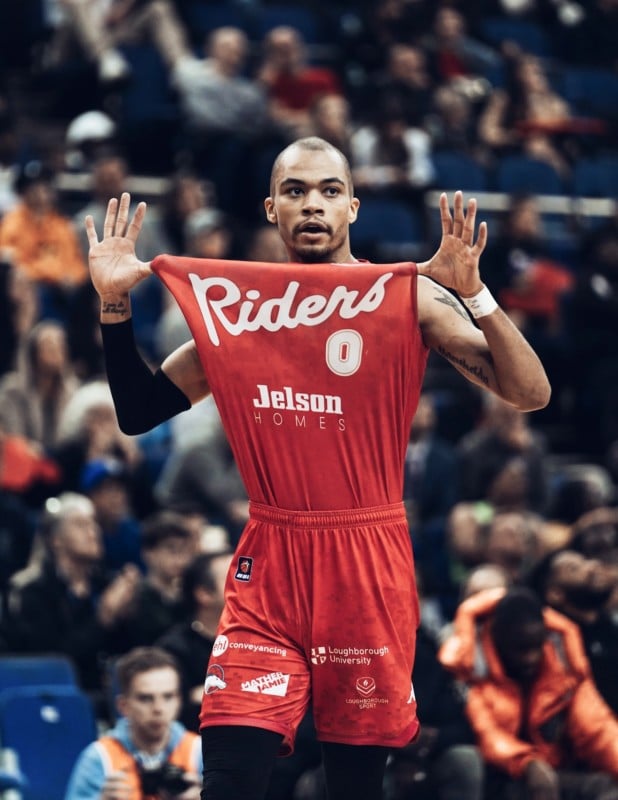 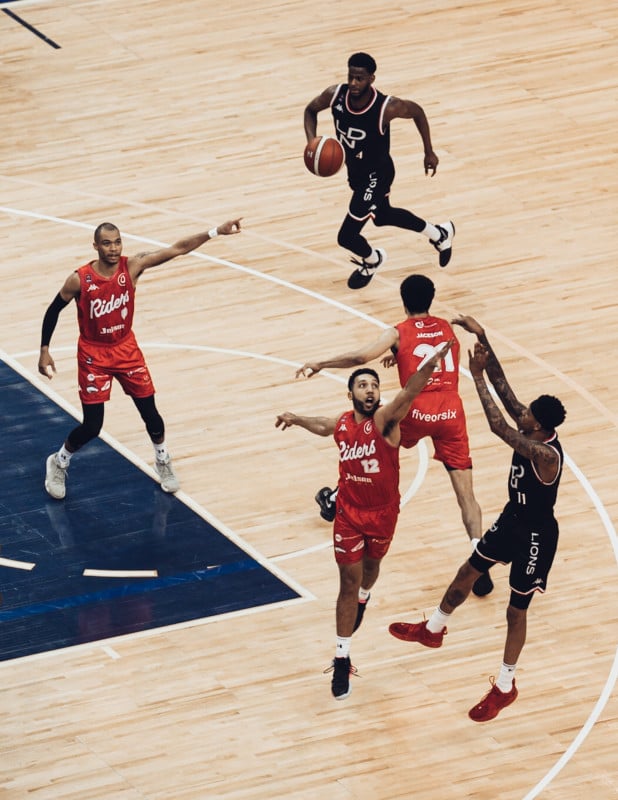 “With camera phones being so accessible and high quality, I really believe anyone can produce amazing creative work. I try to share what I learn and create tutorials so anyone can get better as a creative, even if it’s with their phone!”

Bosche, who primarily shoots on a Sony Alpha 7 III, says that the response to his video has been “really positive.” But he has other videos where the responses can be negative. 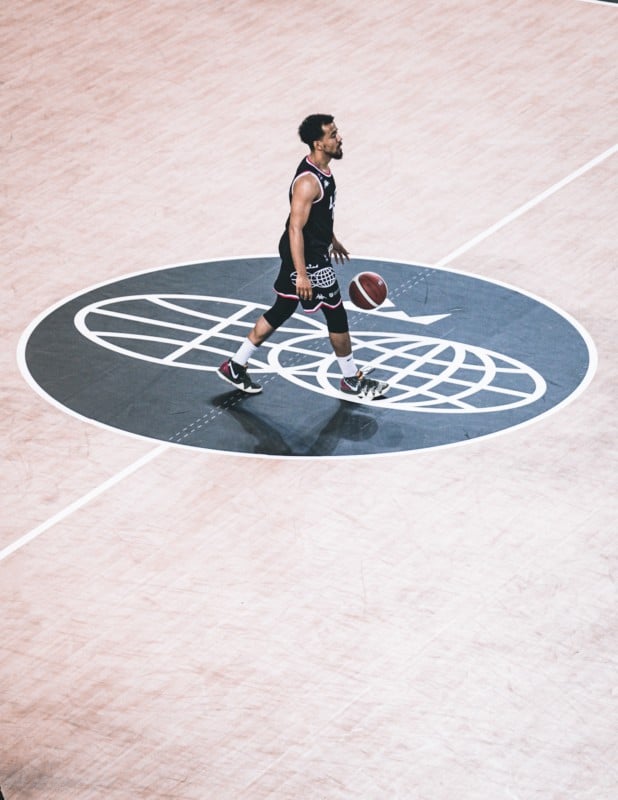 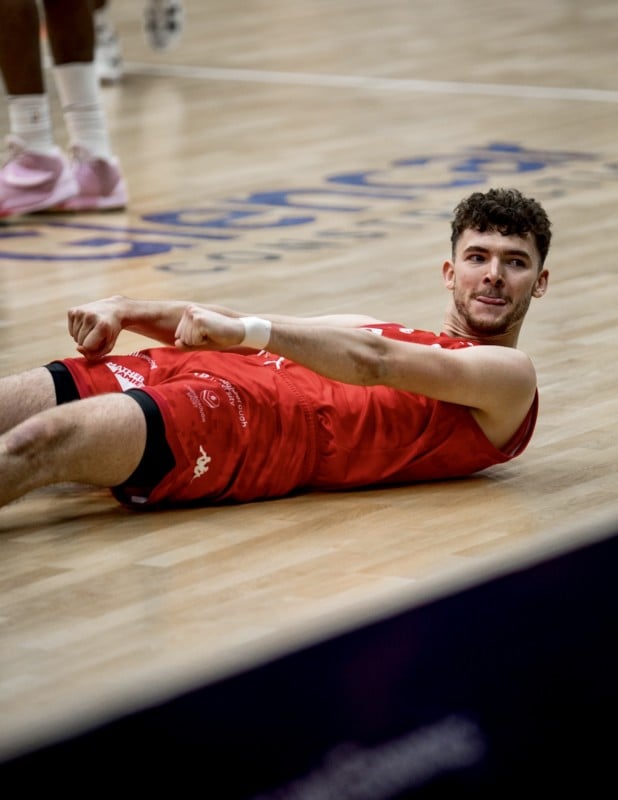 “One iPhone photography tutorial had a lot of comments about how people should shoot with real cameras and not their phones, which is a bummer because a lot of people only have access to their phones to shoot,” he says.

“I hate that type of gatekeeping in photography. The responses to my ‘3 Techniques That Will Make You A Better Photographer’ video were positive though, and people appreciated that I showed in-depth, practical tips.

“With TikTok especially, it can be difficult to create content around complex topics in such a short amount of time, but this tutorial video was able to do that which is why I think it got so many views.”

An American Photographer in London

Bosche moved across the Atlantic to London last summer from Seattle. He first started photography while in high school and even built a mini dark room in his bathroom.

“After college, I started a small creative agency in Detroit, which is where I started doing creative work more seriously,” he explains. “In 2019 I really got into sports and lifestyle photography and have been focusing on that ever since.”

You can see more of Bosche’s work and tutorials on his Instagram and TikTok.