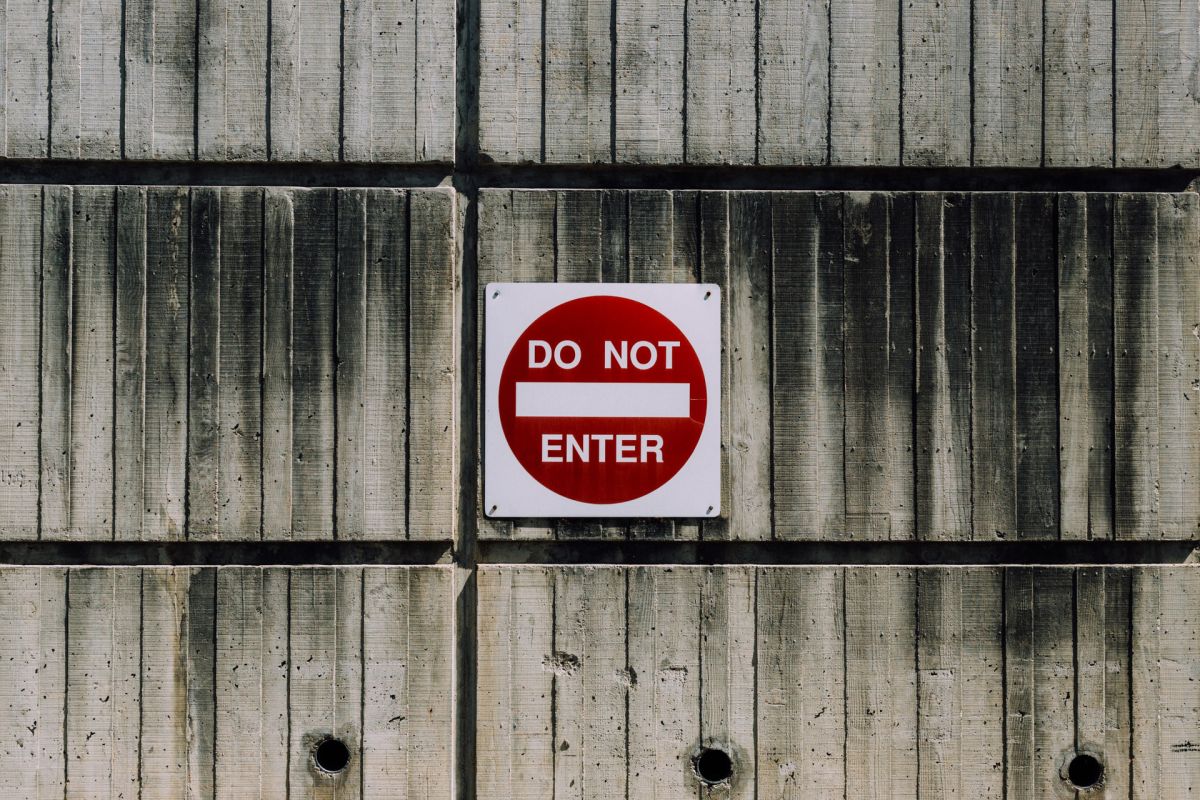 Something that often separates professional photographers from amateurs is access. I’m sure most of us have gazed longingly at the photographers’ pit at a music festival or the perfect vantage point near the touchline of a football pitch. Access is more important in some genres than others: sports and music shooters rely on it almost entirely, and it’s a large part of photojournalism and documentary work.

Of course, access plays a role in almost every genre of photography – and it isn’t always about gaining written permission or wearing a lanyard. Portrait photographers work hard to access sitters’ raw emotions, and wildlife shooters spend hours, days, weeks and even months building a rapport with their subjects to gain better access.

Part of what makes N-Photo: The Nikon Magazine’s monthly Apprentice feature so enticing is it affords enthusiast photographers the chance to gain unbridled access to experience various professional scenarios. Lucky readers have worked in a photo studio with a makeup artist and model, shot from a specially modified ‘photo plane’ and captured a soccer Football League game pitchside.

However, while pro photographers who move in the right circles or have the backing of big photo agencies and news outlets (or who boast millions of social media followers) are able to gain the best access, there is no reason why you shouldn’t be attempting to gain access, too.

The key is managing expectations. It’s highly unlikely that an unproven photographer, no matter their ability – will land a press pass to photograph a Premier League match. With a little determination, though, they might be able to wrangle access to some non-league games.

You’d be surprised just how far a politely written email can go, especially if you offer to donate a few of the photos to the establishment and tag it in a few social media posts afterwards. And most importantly, don’t get demoralized if your requests get rejected or ignored. In fact, expect them to!

Even seasoned sports professionals like the author of issue 126’s lead feature, Joel Marklund, occasionally fight for access. If you’re really struggling to make headway, keep persevering or simply evaluate your expectations and pursue some more practical alternatives. We talk so often about pushing your equipment and technical abilities to their limits – maybe it’s time to push your own.