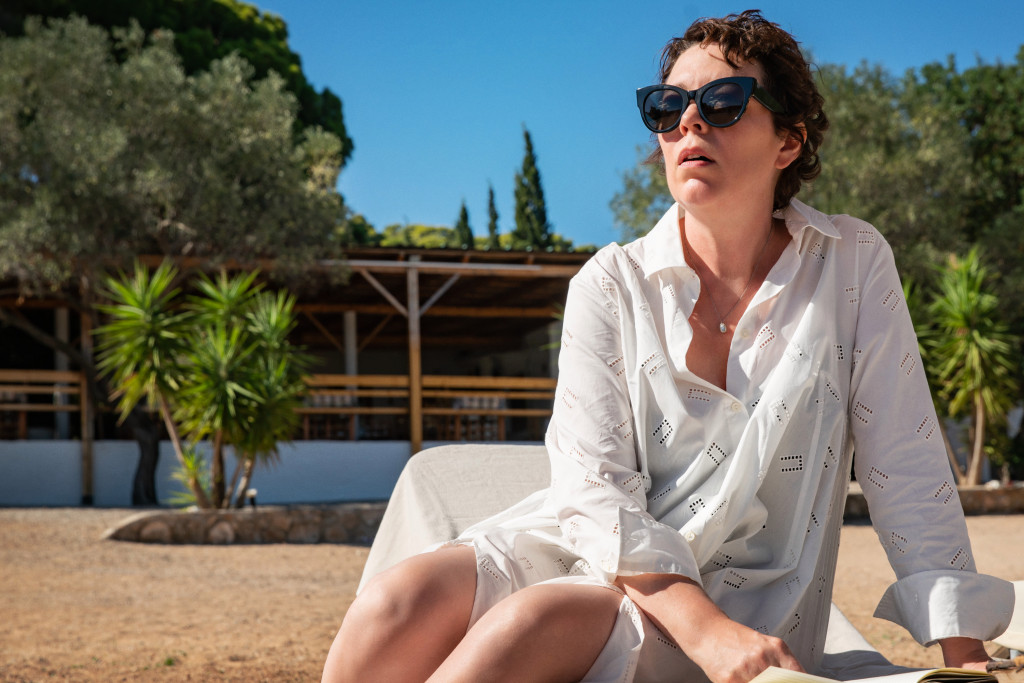 A new new Netflix movie, “The Lost Daughter,” set on the breathtaking island of Spetses, Greece is set to be released in theaters on December 17, followed by a streaming launch on December 31.

The movie was directed by Maggie Gyllenhaal, and was adapted from the Elena Ferrante novel of the same name will be having its world premiere at the Venice Film Festival.

Synopsis of the Lost Daughter

The official synopsis for “The Lost Daughter” from Netflix reads: “Alone on a seaside vacation, Leda (Olivia Colman) becomes consumed with a young mother and daughter as she watches them on the beach. Unnerved by their compelling relationship, (and their raucous and menacing extended family), Leda is overwhelmed by her own memories of the terror, confusion and intensity of early motherhood.

An impulsive act shocks Leda into the strange and ominous world of her own mind, where she is forced to face the unconventional choices she made as a young mother and their consequences.”

While production was originally set for New Jersey, the pandemic forced Gyllenhaal to move both the film’s setting and shooting location to Greece. Of making her first feature film in the director’s chair, Gyllenhaal said, “I have never felt more alive and in the current of my life than I felt as a director.”

Gyllenhaal told Vanity Fair that reading the novel felt like “some secret piece of my experience as a mother, as a lover, as a woman in the world was being spoken out loud for the first time.” Gyllenhaal spent a month composing a letter to Ferrante to ask for the rights, and the author gave them to her on the one condition that Gyllenhaal direct the movie.

Spetses, located in the Saronic Gulf, is known for its history and town, in which taxis are the only motor vehicles allowed on the streets, and beautiful beaches. The island is known as an upscale holiday destination for Greeks and tourists alike.

Meanwhile, “Beckett,” the action thriller shot entirely in Greece, has reached the number one spot on the Netflix trending list days after its release.

The film immediately shot to #1 on Netflix’s combined Top 10 movies and shows list in the US. That’s despite the fact that Netflix only just released it on Friday, August 13.

Beckett, starring up and coming actors including John David Washington, Boyd Holbrook, Vicky Krieps, and Alicia Vikander, is keeping audiences at the edge of their seats while providing beautiful Greek scenery as a backdrop.

The synopsis reads, “While vacationing in Greece, Beckett (John David Washington), an American tourist, becomes the target of a manhunt after a devastating accident. Forced to run for his life and desperate to reach the U.S. Embassy in Athens to clear his name, tensions escalate as the authorities close in, political unrest mounts, and Beckett falls even deeper into a dangerous web of conspiracy.”