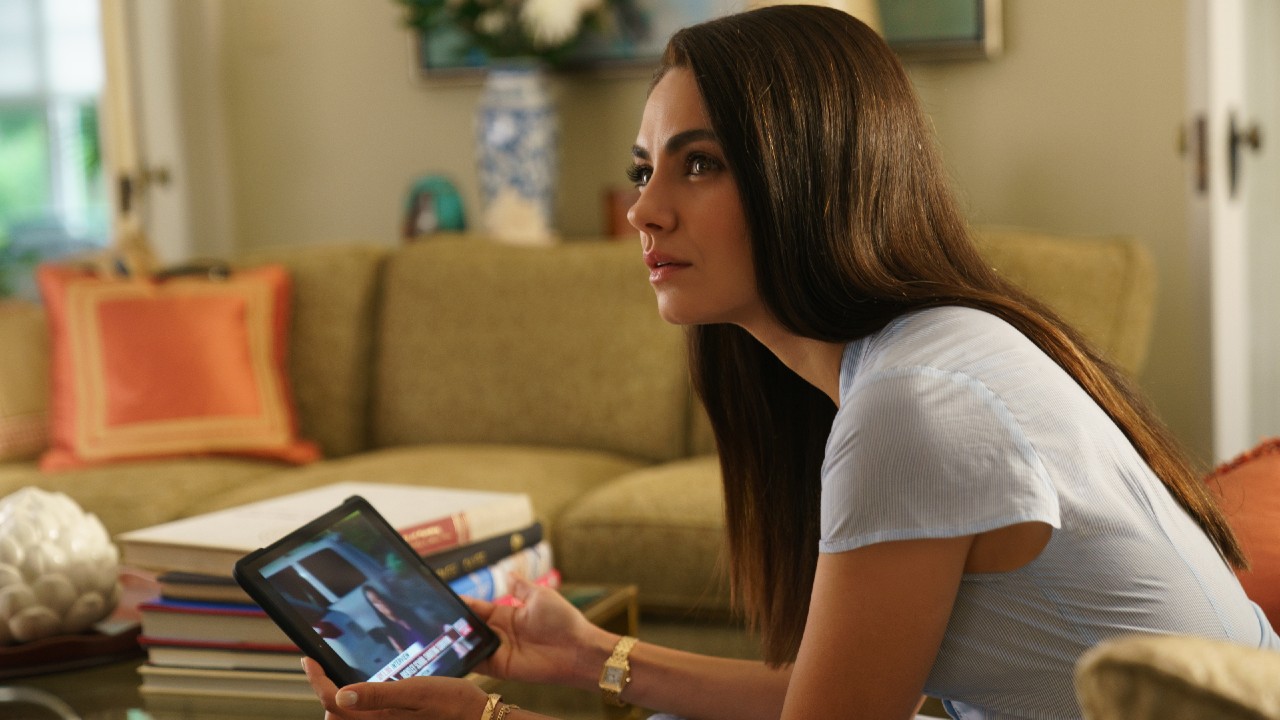 Things are really starting to ramp up on the Netflix Top 10 lists, as high-profile movies and TV shows continue to hit the streamer in the final months of the year. This time last weekend, the likes of Ana de Armas’ polarizing Blonde and the also-controversial Dahmer — Monster: The Jeffrey Dahmer Story stood atop the rankings. Of course, there have been a few changes since then due to some newly released content. So how exactly have things shaken out as a result? Well, we’re going to take a look.

The film list has a new No. 1 entry in Luckiest Girl Alive, a book-to-movie adaptation starring Mila Kunis. The former first place occupant, Mr. Harrigan’s Phone, is second among movies on Netflix. Aside from these adaptations is the Gerard Butler-led action flick Last Seen Alive, which was pushed back one space and is now in third. The fourth entry on the list is the recently released documentary The Redeem Team, which comes from the producers of ESPN’s The Last Dance. 2020 thriller Inheritance is also still in the mix and has dropped from No. 3 to No. 5.

Jexi – the 2019 romance film starring Adam DeVine – also saw a slight drop. The movie, which is honestly surprising to see in the standings, fell two spots and now finds itself in sixth place. Classic ‘90s comedy Rush Hour is right behind it in seventh, having only dropped two spots in the past day. Brad Pitt and Angelina Jolie’s Mr. & Mrs. Smith was pushed a couple of spots as well and, at present, it’s No. 8 on the list. The seemingly unstoppable Sing 2 is still holding on in the ninth position, after having been a single space lower on Friday. Rounding out the rankings is the animated superhero flick Megamind, which joined the list today.

Dahmer — Monster: The Jeffrey Dahmer Story continues its reign as the top TV offering amongst TV shows on Netflix. The series has sparked a lot of discussion, with some criticizing the streamer’s decision to dramatize the events surrounding Dahmer’s murders. An OG journalist also pointed out alleged inaccuracies, while one of the show’s PAs made claims regarding the show’s work environment. Nevertheless, the limited series has thrived and is now followed by related second-place title Conversations with a Killer: The Jeffrey Dahmer Tapes. Meanwhile, NBC’s long-running drama, The Blacklist, rose two spots, and that good fortune puts it in the third slot. High Water, an original from the streaming platform, is still in the fourth spot, while The Empress is in fifth, a development caused by a three-space drop.

Having been pushed back three slots, Bling Empire is now at No. 6. And in a much welcome turn of events, The Great British Baking Show has rejoined the list and currently has seventh place locked down. Animated series Oddballs has also found a place amongst the rankings, as it’s secured the eighth slot. The Midnight Club, the new young adult adaptation from horror guru Mike Flanagan has made its debut on the Top 10 list at No. 9. (That’s honestly pretty surprising given the apparent buzz surrounding the show and Flanagan’s sizable fanbase.) Finally, El Rey, Vicente Fernandez, which was in sixth place yesterday, holds down tenth.

There’s certainly an interesting assortment of titles on the board today, which we can partially attribute to the influx of new additions. I don’t see any major upsets happening between now and Sunday but, then again, you never know what could happen. Those looking to stream this content can do so by grabbing a Netflix subscription.