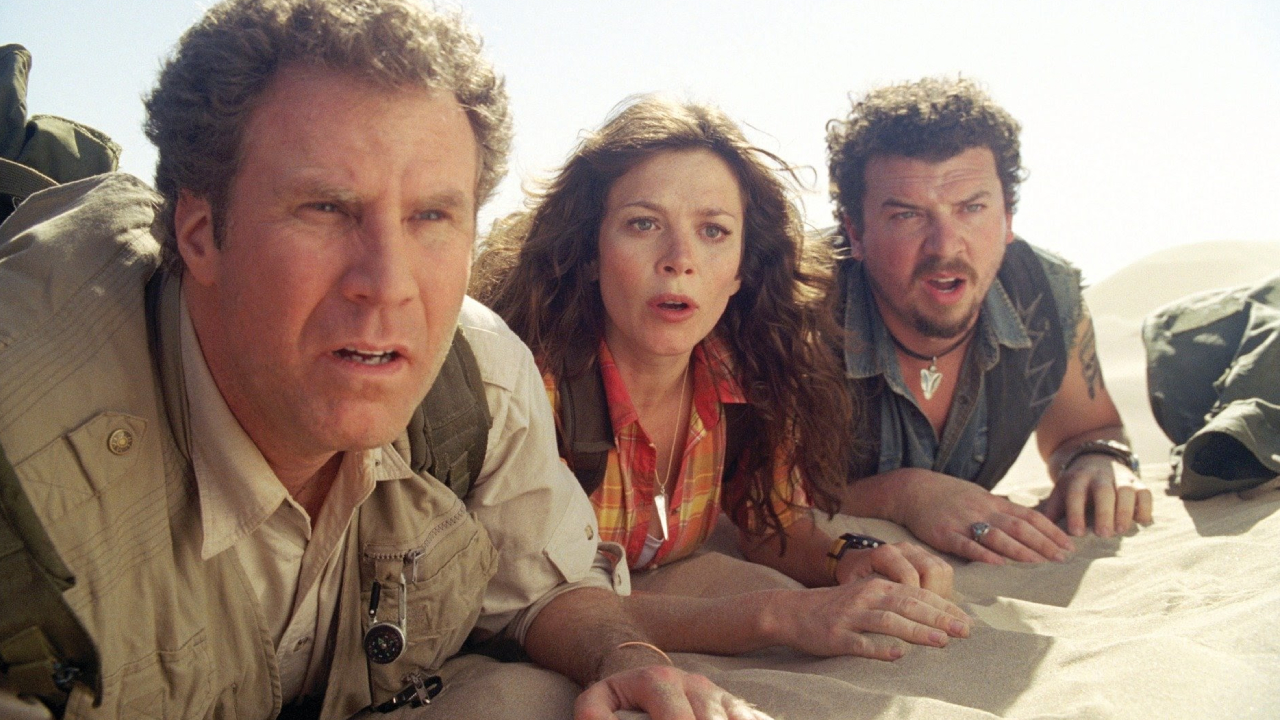 It’s only Tuesday and the Netflix Top 10 is really hopping with some exciting new shifts in the order and three —  yes, THREE — new titles that have entered the ranks among the other great movies on Netflix trending today. The list of popular, great TV shows on Netflix also have a newcomer to boast. So, let’s go ahead and get into with our next deep diver into the most popular stuff on Netflix (opens in new tab) for October 4, 2022.

Last Seen Alive, the latest Gerard Butler movie, continues to live at the top of Netflix’s Top 10 Movies in the U.S. and 2020’s Inheritance has yet to pass down its second place spot, but yesterday’s third place holder, Blonde, has dropped a couple pegs, allowing classic action-comedy movies Rush Hour and Mrs. & Mrs. Smith to rise up. The classic Jackie Chan flick is now joined on the list by its 2001 sequel in eighth place below Robin Hood (which debuted in tenth yesterday) and new crime thriller Lou (down a spot from yesterday). Rounding out the bottom two are a pair of newcomers to the list: the Will Ferrell-led, feature-length Land of the Lost reboot from 2009 and the Dwayne Johnson-led remake of Walking Tall from 2004.

Still at large in first place on Netflix’s Top 10 TV Shows in the U.S. Dahmer — Monster: The Jeffrey Dahmer Story which is also, once again, followed by the steamy, German-language period drama The Empress, as Dynasty appears in third, having, once again, swapped places with Spanish import El Rey, Vicente Fernandez. Meanwhile, Cobra Kai holds its stance in fifth place, but is now followed by Conversations with a Killer: The John Wayne Gacy Tapes, which sent fictional crime series In the Dark to seventh place above Mexican soap opera Malverde, El Santo Patrón. Fate: The Winx Saga managed to escape the fate of tenth place, which is now occupied by hit children’s program, Cocomelon.

It seems that there is nothing to laugh about on Netflix Top 10 TV shows today, but that could change soon enough with comedian Iliza Schlesinger’s lates special, Hot Forever, dropping on the platform’s 2022 TV Show schedule October 11. If you like your comedy movies with a healthy dose of spookiness (it is October, after all), there is a new Netflix movie coming October 14 that should be exactly what you are looking for called The Curse of Bridge Hollow. Fire up that Netflix subscription to check these titles out when the time comes and we will be sure to let you know how popular they turn out to be.