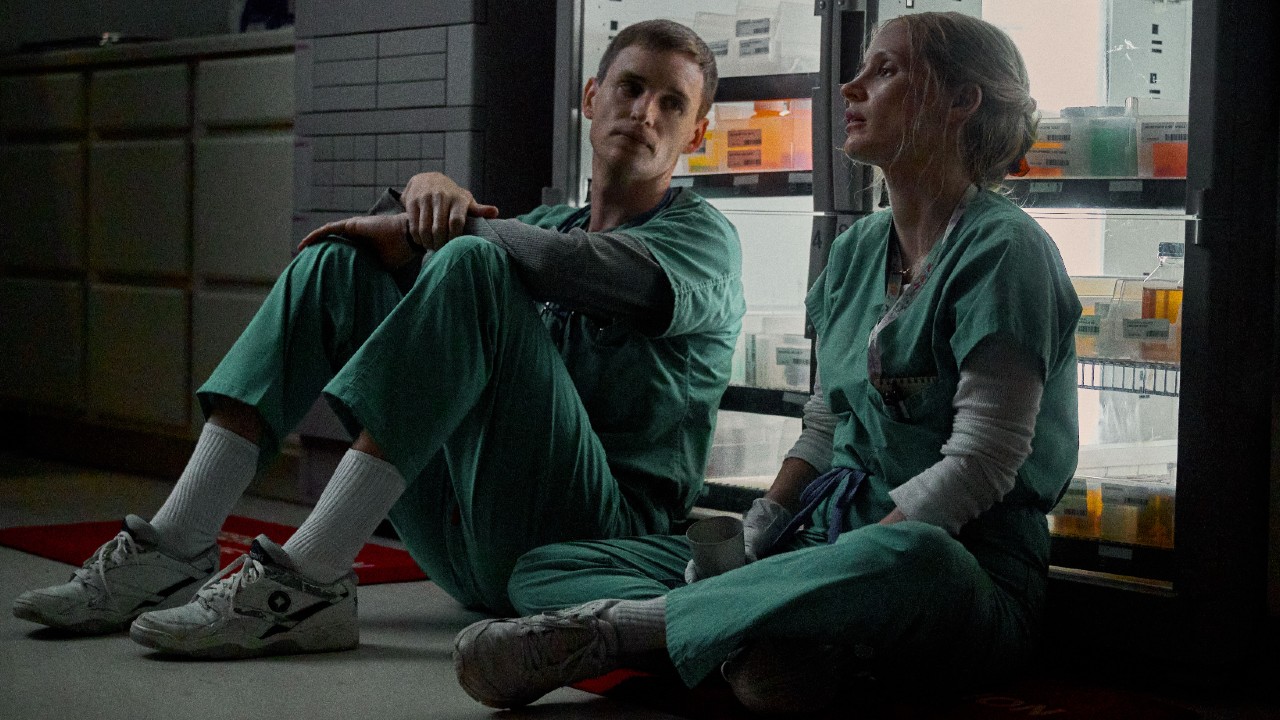 Monday isn’t always everyone’s favorite day of the week, but some of us are willing to make an exception this time around as today happens to be Halloween. The past month has seen spooky stories of both the real and fictional varieties rise through the ranks of the Netflix Top 10 lists, with titles like The Good Nurse, Dahmer — Monster: The Jeffrey Dahmer Story, and Wendell & Wild.

But one of the biggest surprises as we close out the month is an oldie but a goodie, Hotel Transylvania 2, which has continued to work its ways toward the top floors of the list of Netflix top movies and shows. Here’s how the 2015 animated comedy and several 2022 Netflix movies and shows are doing on Monday, October 31, 2022.

Since debuting on the Netflix Top 10 list last week, The Good Nurse has been the most trending title, and it will be that way for at least another day. Based on the story of serial killer Charles Cullen (played by Eddie Redmayne), the movie debuted in the top spot, taking the place of The School of Good and Evil, which was again pushed back a spot with the arrival of All Quiet on the Western Front, Edward Berger’s brutal World War I drama that features a remarkable cast and emotionally-taxing story. The biggest jump of the day goes to the aforementioned Hotel Transylvania 2, which jumped from the Number 10 spot to fourth place overnight. The South African crime drama Wild is the Wind rounds out the Top Five on its first day on the list.

The second half of the trending Netflix movies list sees all kinds of disorder on Halloween day, as every title has moved down at least one spot. This includes three animated features — Wendell & Wild, Sing 2, and Despicable Me 2 — which all moved down two spots over the past 24 hours. Will this be the last of the Sing 2 cast? Probably not…

The list of top TV shows on Netflix looks a whole lot like it did yesterday, with all the changes being isolated to the bottom portion of the rankings. Once again, the incredibly popular limited series From Scratch remains unchanged from the previous day, with Guillermo del Toro’s Cabinet of Curiosities and The Watcher, Love is Blind, and Big Mouth following close behind.

The new docuseries I Am a Stalker, which dives into the stories of people convicted of stalking (as well as their victims), kicks off the bottom half of the list. Drink Masters, though a nice chaser after the Netflix true crime show, only provides a brief reprieve as it is followed by the still popular Dahmer — Monster: The Jeffrey Dahmer Story.

Expect these lists to undergo some major changes in the coming days and weeks, as shows like Blockbuster, Manifest Season 4, and the penultimate season of The Crown are all set to premiere throughout November. But if you want to watch any of those new arrivals, and other titles on the list, you will need an active Netflix subscription.