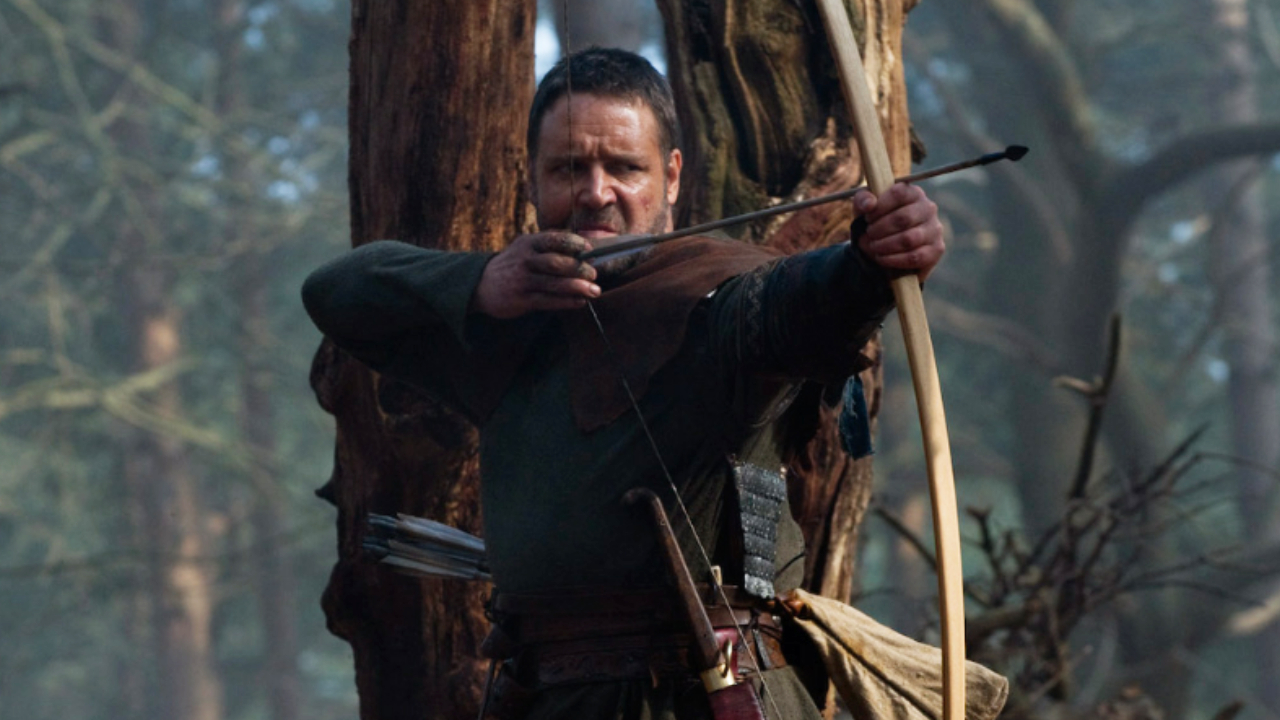 I knew that the dawn of a new month would lead to some big changes on the Netflix Top 10 and, just three days into October, the proof is still right in front of our eyes. In fact, the great movies on Netflix that are trending highest are joined by a couple new additions to the list and the most popular and best TV shows on Netflix also have a new member in their midst. Let’s talk further about the most watched titles on Netflix (opens in new tab) for Monday, October 3, 2022, in our daily breakdown here.

For the second day in a row, the Gerard Butler-led thriller Last Seen Alive is alive and well at Number One on Netflix’s Top 10 Movies in the U.S., but is now followed by Lily Collins and Simon Pegg’s 2020 thriller Inheritance since it surpassed, Blonde. The strongly divisive Hollywood biopic is now followed by 1998’s Rush Hour (one of the best Jackie Chan movies), which is also joined by its 2007 third installment entering the ranks in ninth place above fellow newcomer: director Ridley Scott’s reimagining of Robin Hood from 2010. Meanwhile, romantic action-comedy Mr. & Mrs. Smith is up a peg in fifth place above Lou (down two pegs) as The Munsters has crept up from Number Nine to Number Eight, right below Tyler Perry’s A Jazzman’s Blues, which has not budged from seventh place since yesterday.

More than a week after it premiered and despite recent complaints of inaccuracies, Dahmer — Monster: The Jeffrey Dahmer Story is still unstoppable as the Number One title on Netflix’s Top 10 TV Shows in the U.S. and is also, once again, followed by hit German-language historical romance The Empress and El Rey, Vicente Fernandez. Speaking of, the biographical music series is joined by another Spanish-language period drama called Malverde, El Santo Patrón, which sits in ninth place between The Great British Baking Show and Fate: The Winx Saga. Seen switching places since yesterday are CW’s Dynasty at Number Four and Cobra Kai at Number 5 (and now in its question-inducing fifth season) above female-driven crime drama In the Dark and disturbing true crime docuseries Conversations with a Killer: The John Wayne Gacy Tapes.

In case there is not enough variety on the Netflix Top 10 for you at the moment, there is sure to be something worth using your Netflix subscription to watch coming to the streaming platform soon. For instance, in case Rob Zombie’s The Munsters was not your cup of witch’s brew, there is more family-friendly spookiness to look forward to on Netflix’s 2022 movie schedule in the form of The Curse of Bridge Hollow — coming Friday, October 14. If you are in the mood for something spooky, but a little less family-friendly, one of the most anticipated upcoming Netflix TV shows is Mike Flanagan’s series adaptation of The Midnight Club, which drops on the platform this Friday. We can’t wait to let you know how popular these titles turn out to be this Halloween season!