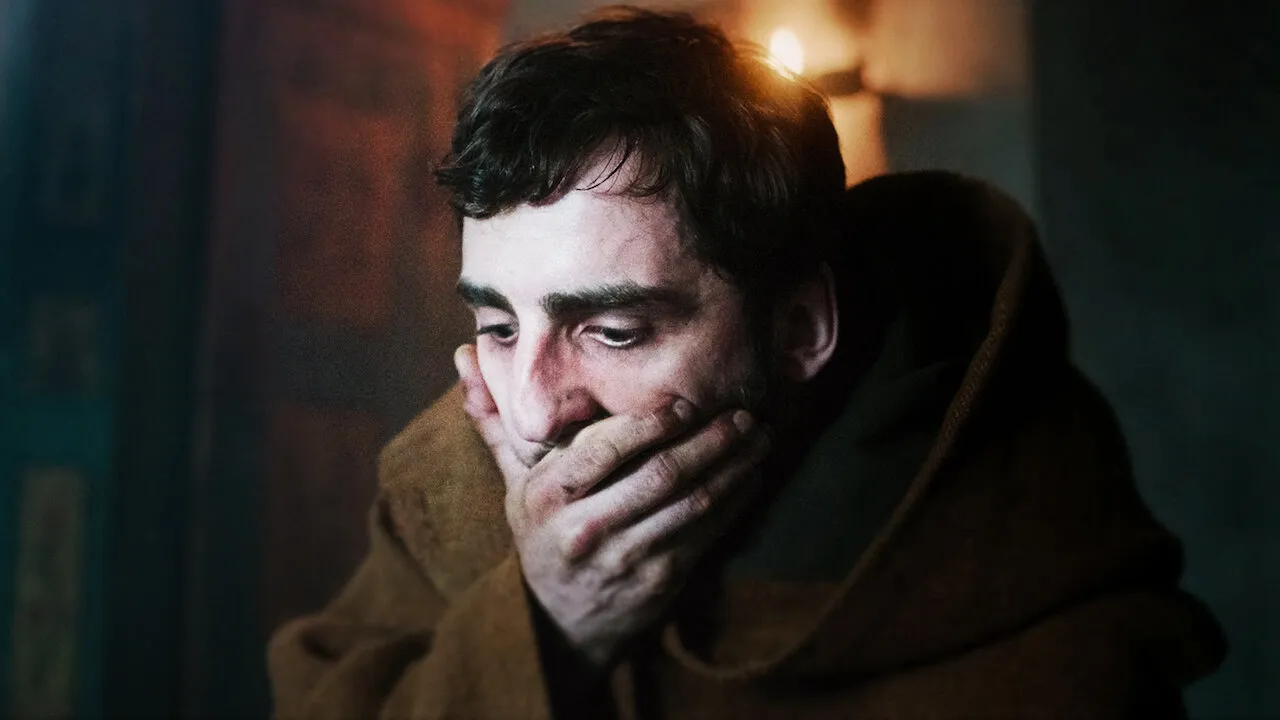 We have reached the final weekend of October before Halloween, which is why it is especially enchanting to see a new horror movie appear on the Netflix Top 10 today — specifically among the best movies on Netflix’s trending page. There is also a (more realistically) scary new title appearing alongside the most popular and great TV shows on Netflix as well as another addition that offers some light to break through the darkness that has been dominating most of the list for a while now. Let’s go deeper into what is trending on Netflix (opens in new tab) for Friday, October 28, 2022 in today’s daily breakdown.

Still in the lead of Netflix’s Top 10 Movies in the U.S. are The Good Nurse, The School for Good and Evil, and Blade of the 47 Ronin, but they are now directly followed by The Chalk Line, which switched place places with Sing 2 and allowed it to be seated next to another Illumination Entertainment sequel. However, keeping the first two Despicable Me movies apart for now is Hellhole — a new horror movie about mysterious disappearances at a monastery in 1980s Poland. Currently rounding out the bottom are the more family-friendly spooky movie, The Curse of Bridge Hollow, and star Mila Kunis’ bleak drama, Luckiest Girl Alive.

Still in the lead of Netflix’s Top 10 TV Shows in the U.S. are Love is Blind and The Watcher, but they are now followed directly by Guillermo del Toro’s Cabinet of Curiosities, which switched places with From Scratch. Meanwhile, Dahmer — Monster: The Jeffrey Dahmer Story has been knocked down from fifth place by the latest season of the far more wholesome sitcom, Family Reunion. Rounding out the bottom under fellow crime shows Unsolved Mysteries, The Sinner, and The Blacklist is Earthstorm — a docuseries about various types of natural disasters as told from the perspective of those who chase them, respond to them, and survived them.

Halloween lovers with a Netflix subscription are in for some extra tricks and treats as one of the spookiest new Netflix movies — the animated Wendell & Wild with Jordan Peele and Keegan-Michael Key — just premiered today. If spooky is not your preference, have no fear as 2022’s Netflix TV show schedule has some other choice recommendations for you today, such as the latest season of Big Mouth. We are bound to see these titles appear on the Netflix Top 10 by the end of this weekend, so be sure to check back to see how well they do.