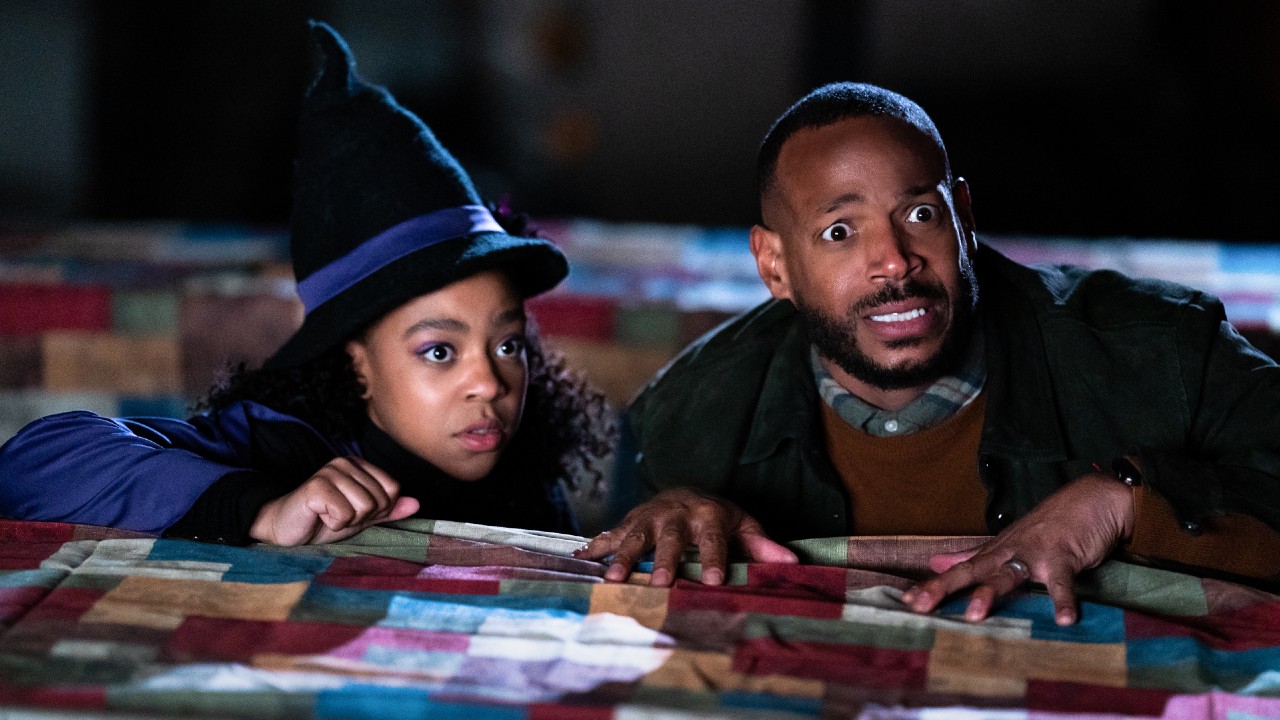 We are two thirds of the way through October, so the amount of spooky and just plain dark and dreary content on the Netflix Top 10 (including a good number of the best TV shows on Netflix about true crime) is no surprise to me. That being said, I am also happy to see a (mostly) even balance of more lighthearted and funnier titles appearing on the platform’s trending page (opens in new tab), especially among the popular and great movies on Netflix appearing on the list. Said list actually does not have any newcomers today — Wednesday, October 19, 2022 — but the list of trending TV shows certainly does, so let’s talk about it.

Yesterday, the upper half of Netflix’s Top 10 Movies in the U.S. was identical to the day before, but — while The Curse of Bridge Hollow, Blackout, Luckiest Girl Alive, and Dracula Untold still lead the pack in that order — Sing 2 now occupies fifth place, having swapped with Megamind. The 2021 hit musical sequel’s Illumination Entertainment compatriot — the second of the Despicable Me movies — was also bumped up a peg to eighth place. Meanwhile, 2004’s family-friendly spooky comedy Scooby-Doo 2: Monsters Unleashed dropped two places to round out the bottom under Last Seen Alive, while 17 Again remains at Number Seven.

We have lost one light and wholesome title (The Great British Baking Show) and one dark true crime TV show (Conversations with a Killer: The Jeffrey Dahmer Tapes) on Netflix’s Top 10 TV Shows in the U.S. Yet, one newcomer that falls under each category has evened things out by entering the ranks today in the form of Volume 3 of the platform’s Unsolved Mysteries reboot in third place and the latest stand-up special from comedian Gabriel Iglesias called Stadium Fluffy in sixth. Of course — despite criticisms regarding its ending —The Watcher can still celebrate another victory at Number One and the dramatized miniseries about Jeffrey Dahmer starring Evan Peters is still sitting comfortably in second place.

With some darker content and some lighter titles also trending, the debut of the new Netflix original movie, The School for Good and Evil (which boasts an incredible, star-studded cast), could not have come at a better time than today. However, if you do prefer your Netflix subscription to be flooded with more dark content, check the Netflix TV show schedule for the premiere of Guillermo del Toro’s new anthology horror series, Cabinet of Curiosities, which drops this coming Tuesday. There is more where that came from and, therefore, more updates to Netflix’s trending page to report, so be sure to check back for our next scoop.