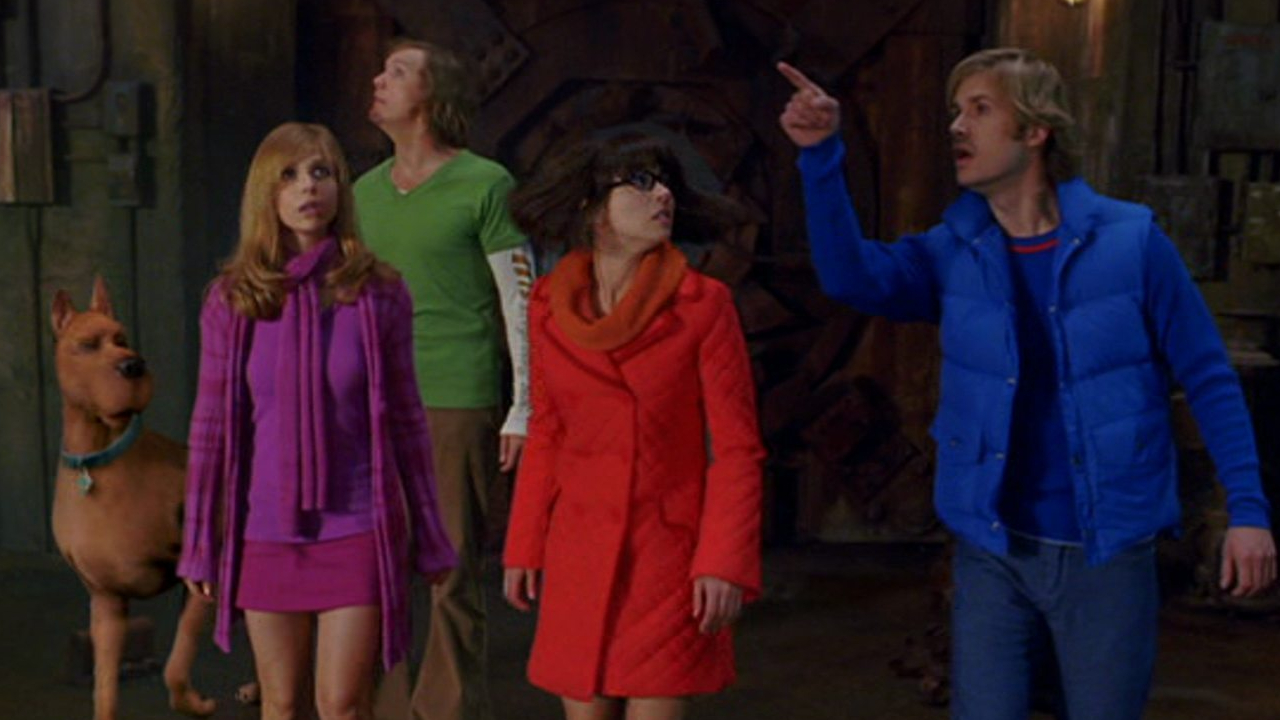 Spooky season is slowly but surely starting to take hold of the Netflix Top 10 lists. And if you need proof of that notion, you can look at the fact that The Curse of Bridge Hollow quickly took the No. 1 spot on the movies list on Saturday after releasing on Friday. A couple of other spook-centric titles have been floating amongst the rankings as well. Of course, those who faithfully watch the trending lists know that things can change immensely in the span of a day. On that note, let’s take a look and see what’s going on amid this wonderful Sunday.

The Curse of Bridge Hollow is once again No. 1 on the trending films list, and that’s not too surprising. The other day, I did question how long it might hold on to the spot but, at the very least, I figured the family comedy would continue its reign throughout the weekend. Luckiest Girl Alive and Blackout are both still in second and third place, respectively, among movies on Netflix. Megamind, the animated superhero flick headed by Will Ferrell, also remains in the fourth slot. The fifth position now belongs to Gerard Butler’s Last Seen Alive, which rose from No. 8.

Sing 2 – which sports a talented voice cast – didn’t budge, as the movie is still in sixth place today. In seventh is Scooby-Doo 2: Monsters Unleashed, which dropped two slots since Saturday. Mr. Harrigan’s Phone, a Stephen King adaptation that stars IT alum Jaeden Martell, saw a one-spot gain and is now in the eighth position. 17 Again took a single step forward and is currently at No.9. And the list is rounded out by Charlotte’s Web (the 2006 live-action film), which just joined the trending rankings today.

Ryan Murphy’s The Watcher overtook his other show, Dahmer — Monster: The Jeffrey Dahmer Story, for first place just recently and is still holding that spot. The latter show, meanwhile, is also holding onto second place amongst shows on Netflix. The Sinner, however, moved up a slot, and that puts it at No. 3. The show switched places with fellow platform original The Midnight Club, which is now in fourth place. Meanwhile, The Blacklist managed to keep its post at No. 5.

The Great British Baking Show is in the sixth slot, and that represents another instance in which a title didn’t shift from one day to the next. But Oddballs did change, jumping from the ninth to seventh spot. Conversations with a Killer: The Jeffrey Dahmer Tapes is at No. 8 after having been pushed back one space. The same thing happened to The Mole, which is now holding down ninth place. Finally, Easy-Bake Battle: The Home Cooking Competition has joined the trending list at No. 10.

Things certainly seem set for the weekend, but expect them to change significantly over the next few days. A number of notable titles are set to arrive, including the adaptation of The School for Good and Evil and new seasons of Love is Blind and Unsolved Mysteries. So there’s plenty to look forward to and, if you want to check it all out, you’ll want to get yourself a Netflix subscription.