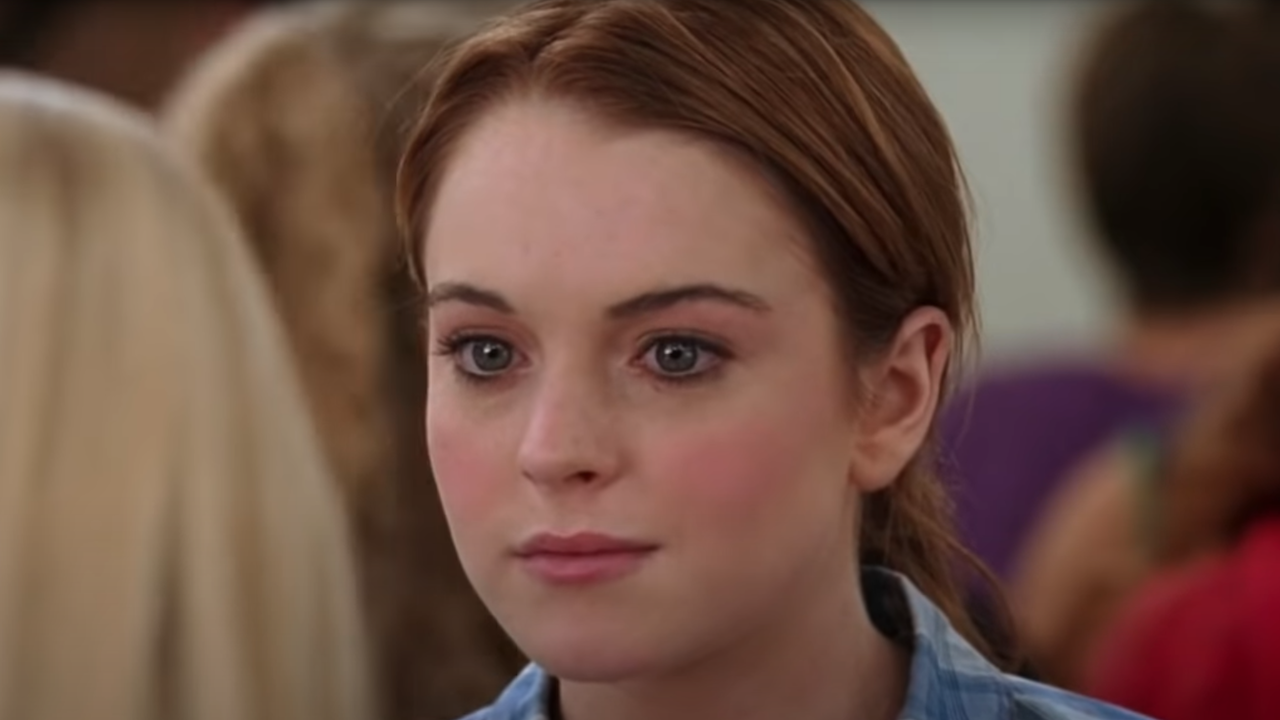 This was very intriguing for the Netflix Top 10, as it saw a wide variety of offerings enter both the movie and TV lists. Amid both standings, one can find quality dramas, comedies, action flicks as well as some superhero fare sprinkled in. Luckily, the same remains true here on Saturday, July 9, as there are a number of tried-and-true pieces of work that are sure to delight those looking for something to watch. Let’s take a look at today’s rankings and see how things have shifted since Friday.

Chalk up another win for Netflix’s array of true crime documentaries, as The Girl in the Picture is still at No. 1. It has clearly struck a chord with viewers and is only the latest of several intriguing docs or docuseries that have hit the streamer over the past few months. The hyper colorful and sweet Sing 2 is holding on to second place and, if this buzz continues, Illumination may want to put further thought into a threequel. The No. 3 spot includes a new entrant in the form of the streamer’s latest animated original, The Sea Beast, a nautical adventure flick that’s sure to appeal to viewers of all ages. Mean Girls, which went viral after being added to the service, now sits in fourth, having dropped a spot since Friday. Kevin Hart and Woody Harrelson’s The Man from Toronto, meanwhile, remains in the fifth slot.

The Dark Knight Rises has (ironically) fallen to sixth place from fourth and, as a result, it’s taken the place of Wanted, which is now in seventh. No. 8 belongs to Ben Foster’s acclaimed 2018 drama Leave No Trace, the movie that held the seventh spot yesterday. Adam Sandler’s Big Daddy (which probably won’t be getting a sequel) has stepped up from tenth place to reach ninth. And Final Score, after having eight locked up yesterday, is now No. 10.

Stranger Things continues to dominate the TV trending list and has firmly maintained its grasp on the No. 1 spot, thanks to Season 4’s latest episodes. (I’m sure fans are still thinking about Volume 2’s finale, which may spur you to watch a few specific movies.) Sticking to second place is The Umbrella Academy, while Alone remains in third. The Flash still has its gold boots firmly planted in fourth place amid fans likely chatting about that Reverse-Flash twist in the recent Season 8 finale. Boo, Bitch – a Netflix original that just hit the streamer – has entered the rankings at No. 5.

William Shatner’s The UnXplained now sits in sixth place after falling one spot and, in the process, it’s pushed All American to seventh. Netflix original The Longest Night has joined the ranks, making its presence known by grabbing the eighth slot. Legacies has moved down two places, putting it in ninth place. Rounding out the list is Grey’s Anatomy, which held eighth place yesterday.

The arrivals of the streamer’s originals like The Sea Beast, Boo, Bitch and The Longest Night are sure to make things interesting in the standings moving forward. While I honestly can’t see any of them taking the No. 1 spots on either list, all could probably stay in the rankings for a while. I’ll continue to watch their progress, and you can watch these things and more by grabbing yourself a Netflix subscription.