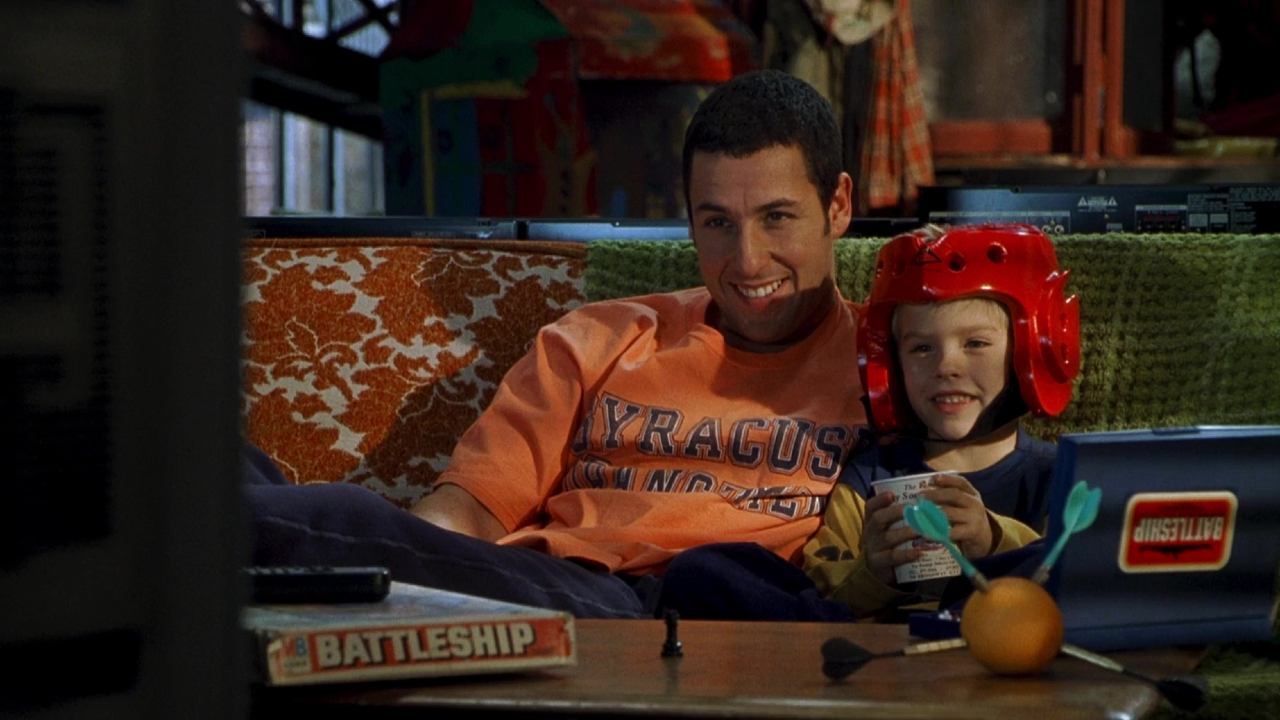 Looking back, this has been an exciting week for the Netflix Top 10 with a new title appearing (or a previously ranked hit making a surprise return) on the platform’s Top 10 Movies and Top 10 TV Shows nearly every day. The phenomenon is still on a winning streak today – Friday July 8, 2022 – in which a new movie and a new TV show, each of which is a well-known favorite, have found their way on the lists. See how they rank, along with what is popular on Netflix (opens in new tab), in today’s breakdown.

It looks like fans of true crime documentaries still cannot get enough of Netflix’s latest, Girl in the Picture, which continues to make a killing at Number One and is still followed by Illumination’s Sing 2, iconic teen comedy Mean Girls, Christian Bale’s final Batman movie, The Dark Knight Rises, and new action-comedy, The Man from Toronto. Next in line after making an impressive jump from ninth to sixth place is 2008’s Wanted starring James McAvoy, followed by 2018’s Leave No Trace, which now sits above additional action thrillers Final Score and Wild Card. Rounding out the bottom is one of the more beloved Adam Sandler movies, 1998’s Big Daddy, making its debut on Netflix’s Top 10 Movies in the U.S. this week.

It is no surprise that the long-running hit DC TV show, The Flash, found its way on Netflix’s Top 10 TV Shows so quickly after the recently concluded Season 8 was added to the platform. It is currently bested by returning first, second, and third place champions Stranger Things, The Umbrella Academy, and Alone, with The UnXplained trailing right behind it after falling to fifth place. Fellow CW originals of the non-Arrowverse variety, All American and Legcies, are also down a peg each along with The Upshaws, which descended two spots from yesterday, while Grey’s Anatomy and The Lincoln Lawyer have not budged from the eighth and ninth spots.

A new weekend is upon us and, with that, comes new Netflix original movies to check out, either by yourself – such as the Taiwanese found footage horror flick Incantation – or with the family – like the animated adventure, The Sea Beast. How these new releases might rank on the Top 10 Movies remains to be seen, but we can confirm that we will deliver the results (along with what TV shows most people are using their Netflix subscriptions to watch) as soon as we receive them.