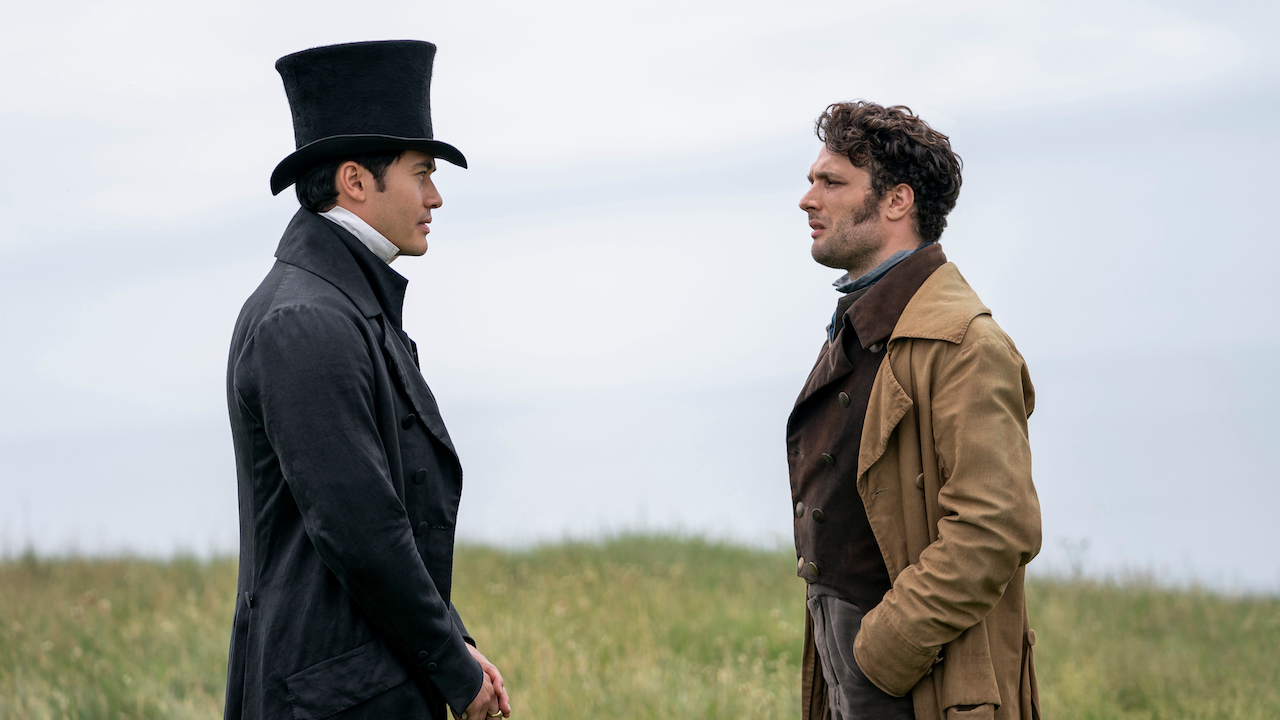 After several days of playing second fiddle to one of the most popular new Netflix shows, the perennial fan-favorite sci-fi series Stranger Things has proven once again that like Vecna, it is always waiting in the shadows, ready to claim the top spot once again. And that’s what has happened to the list of the Netflix top movies and shows today when the show kicked Resident Evil off its throne in New Raccoon City and sent it packing to (Old) Raccoon City. But that wasn’t the only major change to the list of trending titles on the Netflix Top 10 for Wednesday, July 20, 2022. Let’s take a look at the other ways the rankings have been shaken up…

Unlike the TV side, the Top 10 movies on Netflix in the U.S haven’t changed all that much since yesterday, with only the 2015 Peter Pan adaptation Pan and 2022 true crime documentary Girl in the Picture swapping positions. But again, this is almost guaranteed to be a different story in the next couple of days when The Gray Man finally debuts.

Persuasion is still in the top spot, followed by two animated movies — The Sea Beast and Sing 2, then CHIPS, and finally 12 Strong rounded out the top half of the list. After Pan (the sixth spot) and Girl in the Picture (seventh place), the bottom half of the top movies consists of The Man from Toronto, Mean Girls, and Barefoot.

It appears people still can’t get enough of the Stranger Things Season 4, Volume 2 ending as the show is once again the most popular Netflix show in the U.S. Only two shows have taken the top spot from the Hellfire Club since late May 2022 — Resident Evil and The Umbrella Academy.

Speaking of Resident Evil, the show is in the Number Two spot after being at the top and is beating out All American: Homecoming, Alone, and Alba once again. The bottom half of the list once again sees the new docuseries D.B. Cooper: Where Are You?! in sixth place. But this is where we start to see changes as The Umbrella Academy (seventh place) and Kung Fu Panda: The Dragon Knight (eighth place) have flipped. Married at First Sight remains in the ninth spot with All American returning to the list.

As we have seen over the past couple of days, a lot can change with the Top 10 movies and TV shows on Netflix, but one thing that hasn’t changed is the fact you need a Netflix subscription to watch all these incredible titles.