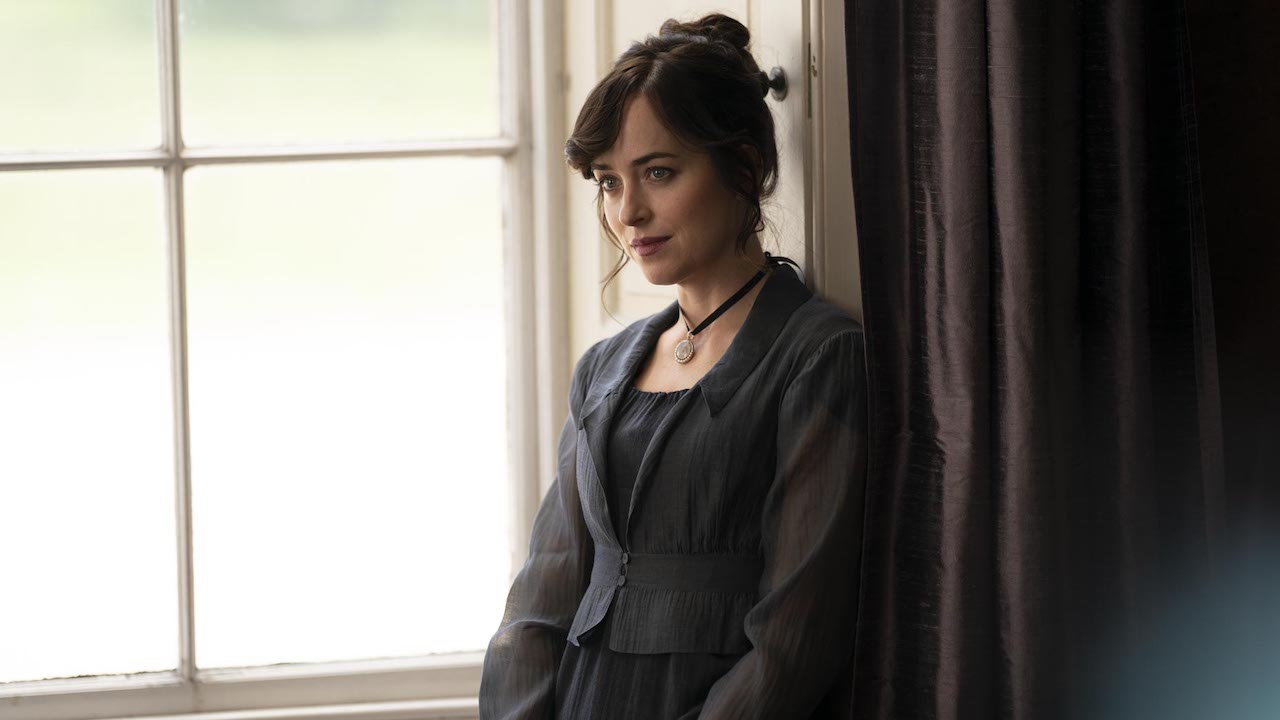 The summer season has definitely been an interesting time for the Netflix Top 10. So far, there’s been a diverse array of content within both the movies and TV lists. And at the end of this past week, there were a few major changes in the standings. When it came to the film side of things, a new original from the streamer wasted no time in climbing the ranks. But the bigger news has to do with TV, as a giant has finally fallen – but not far down the list. So without wasting any more time, let’s see what’s trending today, Saturday, July 16.

The Sea Beast, which nearly a week ago I predicted would hit No. 1, is still holding onto that spot after grabbing it on Tuesday. Second place now has a new occupant in Persuasion, Netflix’s Jane Austen adaptation that dropped on Friday. The Dakota Johnson-led film bumped down the colorful musical Sing 2 to the third slot. Fourth place now belongs to 2018 war movie 12 Strong, which is down one spot from yesterday. Meanwhile, the 2017 adaptation of TV’s CHIPS – which drew blunt thoughts from an OG star – is still in the No. 5 spot.

Devastating true crime doc Girl in the Picture is now in sixth place after having been in fourth on Friday, while The Man from Toronto stays put in seventh. At No. 8, is Mean Girls, which garnered thoughts from the Internet after it returned to the streamer earlier this month. The Dark Knight Rises has, well… risen to the ninth spot from tenth. And finally, the rom-com Barefoot has dropped to tenth from eighth.

It’s finally happened, everyone. Stranger Things has been knocked off the top of the TV list, and it was fellow horror show Resident Evil (which was in second place yesterday) that did it. Of course, I can’t be too dramatic, though, as the Duffer Brothers’ horror, coming-of-age phenomenon only dropped to No. 2. All American: Homecoming is on the come up, as it’s jumped up to third place from seventh. Alone and D.B. Cooper: Where Are You? each  dropped only one spot and are now in fourth and fifth places, respectively.

Kung Fu Panda: The Dragon Knight managed to keep its composure and maintain its position at No. 6. The animated show is followed by The Umbrella Academy at No. 7, as that series dropped two places. Netflix original How To Change Your Mind, after being in ninth place yesterday, tip-toed up to eighth. The Flash, which recently treated fans to a major Reverse Flash twist in its Season 8 finale, dropped ever-so-slightly from eighth to ninth. Rounding out the rankings is another original offering from the streamer, Big Timber, which wasn’t on the list the other day.

The streamer’s originals continue to be dominant forces on both lists. I’d keep an eye on Persuasion, as there is a chance it could overtake The Sea Beast at No. 1. It’ll also be interesting to see just how long Resident Evil can stay on top in TV. As I continue to watch the standings, be sure that you get a hold of a Netflix subscription so that you can watch all of this content and more.