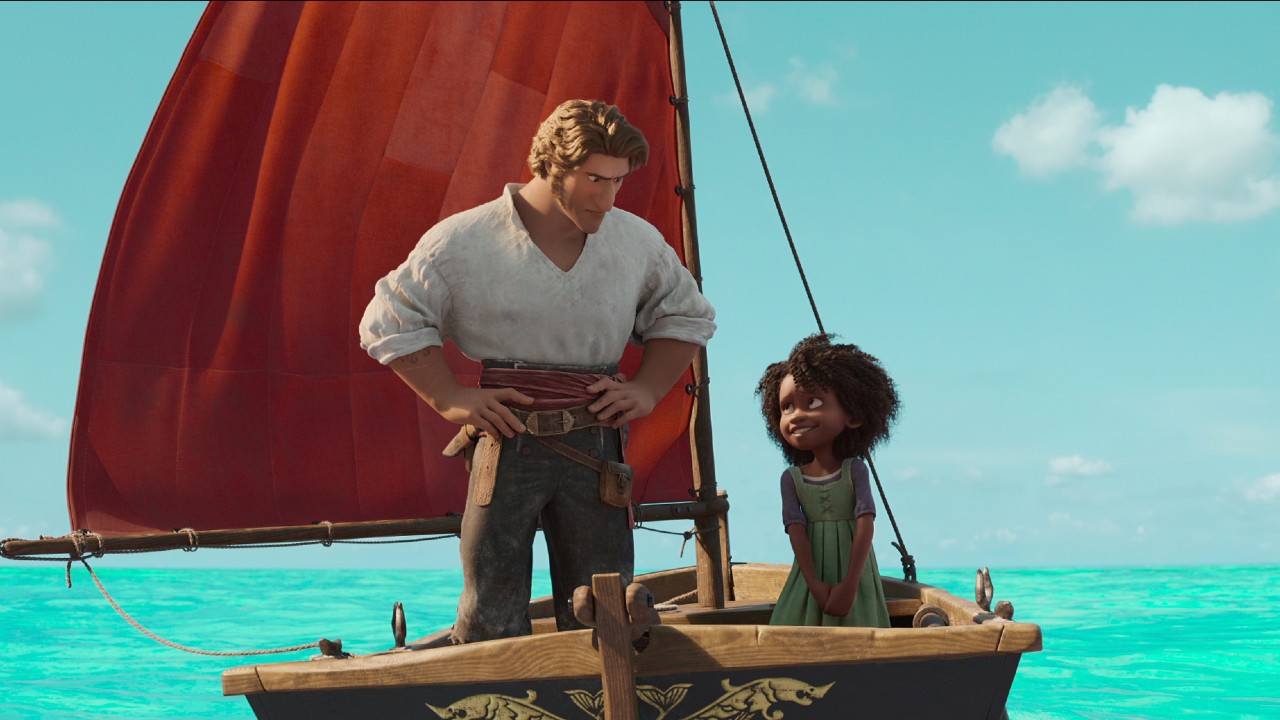 Even though Chris Hemsworth is the hottest thing going right now (well, besides maybe Eddie Munson) considering his latest Marvel movie, Thor: Love and Thunder, just stormed into the number one spot at the box office last weekend, he has not yet been able to sit atop the throne that is the Netflix top movies and shows on account of some steep competition. And while his 12 Strong continues to find a place firmly in the upper echelon of the trending movies list, Hemsworth just vanquish the movie du jour, which in today’s case is a remarkably popular Netflix animated film.

If you want to find out more about this mystery film, as well as the other movies and shows popular on Netflix on Tuesday, July 12, 2022, stick around because we’re about to break it down now…

After several days of circling around the Number One spot on the list of Netflix’s Top 10 Movies in the U.S., the animated feature film The Sea Beast has finally claimed its place at the top of the food-chain after knocking off the popular Netflix true crime documentary Girl in the Picture. Chris Hemsworth’s military thriller 12 Strong muscled its way into the third spot, taking the place of Sing 2, while Mean Girls became popular enough to claim the final spot in the Top Five.

The second half of Netflix’s Top 10 Movies ranking does have some changes from yesterday, but it’s not nearly as volatile as the upper part of the list. The new buddy action comedy The Man from Toronto moved down a spot. Comic book movies Wanted and The Dark Knight Rises (which celebrates its 10th anniversary next week) remain in the same spots as yesterday. Moving up one spot is Valley of the Dead, which takes the place of the Number 10 movie Leave No Trace.

No surprise here, but Stranger Things is once again the show most popular with Netflix subscribers, which leads you to believe that not everyone binged the final two episodes in one sitting earlier this month. Also unchanged from yesterday are the Number Two and Number Three shows on Netflix’s Top 10 TV Shows ranking: Alone and The Umbrella Academy. It’s not until the fourth spot on the list that we see some changes with Boo, Bitch swapping places with the DC superhero TV show The Flash.

The bottom half of the TV rankings was shaken up a little bit more over the past 24 hours, but still not as much as the movies mentioned earlier. The Spanish crime drama The Longest Night, the risque How to Build a Sex Room, The Secret of Skinwalker Ranch, All American, and The UnXplained round out the Top 10.

With some major arrivals expected in the coming days, like the streaming debut of Uncharted and the long-awaited premiere of the new Resident Evil series, expect Netflix’s Top 10 Movies and TV Shows in the U.S. to look a whole lot different before the end of the week.