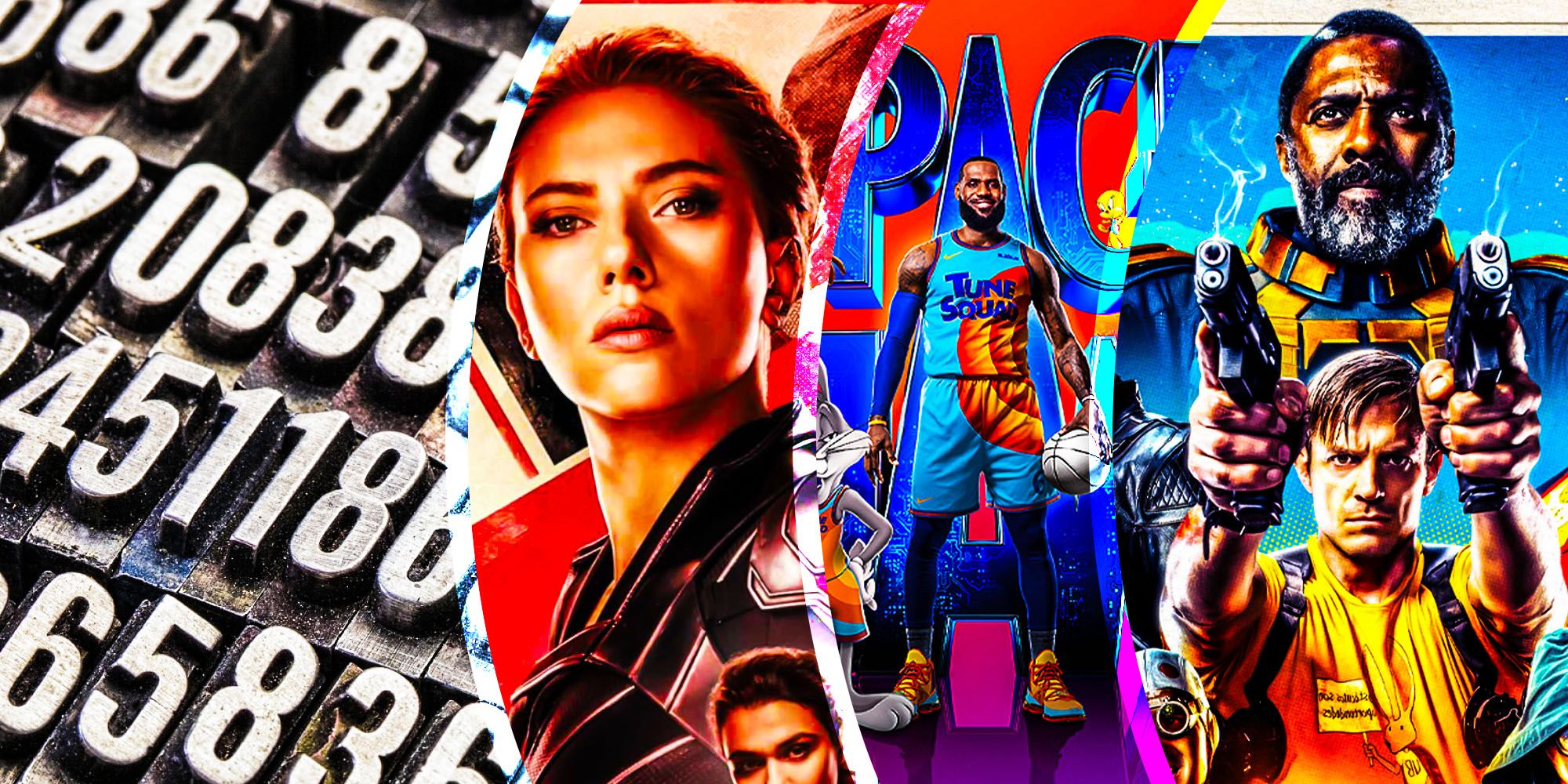 As the realities of post-pandemic box office set in, it’s becoming more clear theatrical revenue is no longer the best measurement of movie success.

Big blockbuster movies are back in theaters after a year of turmoil, and while the post-pandemic box office may never be the same, with even the year’s biggest hits like Black Widow and F9 falling far short of pre-pandemic levels, it may not even matter. The global coronavirus pandemic may have fundamentally shifted a number of aspects of the way society operates, and the way we look at and talk about box office results may need to change as well.

Before the pandemic, the industry was old enough and box office hauls were consistent enough for big blockbusters that it appeared to be a good measurement by which to evaluate a movie’s performance, and in many cases it was; however, thanks to industry changes, some of which were turbocharged by the pandemic, box office metrics metric make very little sense as a measuring stick in 2021. This isn’t only because box office numbers are so much lower than they were pre-pandemic, but also because modern movies don’t rely on box office as a primary source of revenue nearly as much as they did in the past, meaning ticket sales only tell a part of the story, and don’t even encompass every big movie.

Related: Movie Box Office Numbers Will Never Be The Same

That doesn’t mean box office has zero relevance in 2021. It’s obviously an indicator of theater industry health, which is an important aspect of the entire film industry, but using box office receipts as a means of comparing the performance of individual movies of movie studios in 2021 is approaching the same kind of irrelevance as judging the financial viability of a sporting event based solely on ticket sales when far more money is being made from TV ad revenue, sponsorships, merchandise, and more. Disney Plus revenue has already eclipsed Disney’s average annual box office haul, a feat HBO Max is set to accomplish in the near future, while Netflix already earns more yearly than any studio earns theatrically. Knowing studios make a much larger profit margin on streaming revenue than theatrically, streaming subscriptions are already far more valuable to studios than ticket sales.

The film landscape was already evolving before the pandemic, and ticket sales have been on a decline for decades, but with so many big-budget streaming exclusives and now more movies getting simultaneous streaming releases, the focus is increasingly shifting even more away from the big screen. It’s not just about revenue, either, as streaming platforms are becoming bigger players in awards season every year and dominating social media and watercooler conversations. Box office is now just a small part of a much larger conversation, and definitely shouldn’t be used as a primary factor in evaluating the success or failure of a movie.

Moving the conversation away from box office is a somewhat fascinating development as there’s no clear alternative to shift to. Most streaming numbers aren’t released as quickly as box office, and even then there’s little to no parity or context between streaming numbers for any two given movies, especially given different sized subscriber bases of the streaming platforms. Ultimately, movies shouldn’t be pitted against each other in some kind of horserace using viewership metrics of any kind (financial or otherwise), but that’s a larger question about movies audience and fandom culture that’s unlikely to go away quite as quickly as box office revenue.

NEXT: Streaming Can’t Be Blamed For Post-Pandemic Box Office Performance

Screen Rant features editor and social media maven, Stephen has been writing for the site since 2016 and enjoys all manner of movies and TV, especially when it gives reason to obsess over minor irrelevant continuity minutiae.


Stephen has been infatuated with movie magic on screen )and also peeking behind the scenes to demystify them) since wearing out his VHS copy of The Making of Star Wars when he was 7 years old and crazy about the deep lore of fictional universes ever since reading the Silmarillion when he was 9.


When he’s not deep in the weeds of Star Wars canon or breaking down the mechanics of fictional worlds like John Wick or Bright or proving the existence of the Snyder Cut, he’s probably chasing after his two tiny hobbit children or getting himself into trouble on Twitter @smcolbert.