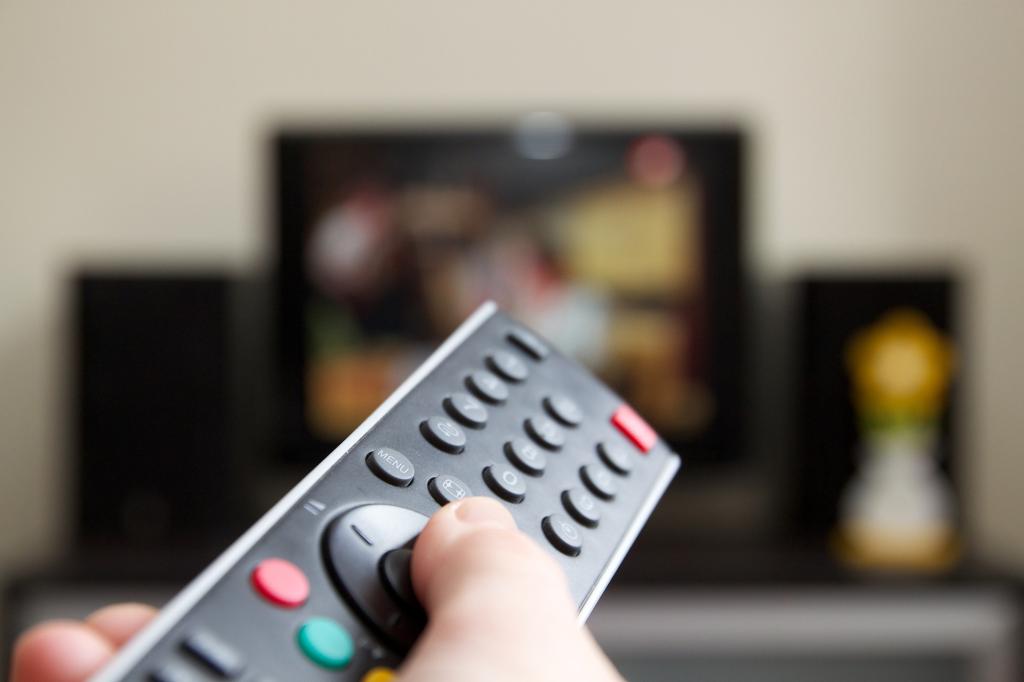 There’s a reason why “Grey’s Anatomy” keeps going strong after infinite seasons and why everyone tunes in to watch flawed characters trying their best on “Ted Lasso.”

A new poll shows that most Americans turn to TV to relax — ahead of other methods that might seem more common, such as meditation or taking a bubble bath.

A recent poll of 2,000 people — conducted by market research company OnePoll on behalf of streamer Philo — concluded that 55% of American adults use “comfort” television and movies to self-soothe and distract themselves from anxiety or stress.

“It may have something to do with the reward centers in your brain,” Natalie King PhD, a brain health expert and neuroscientist, said in the report. “Watching your favorite TV series can encourage the release of dopamine, which creates a sense of euphoria. Dopamine essentially says to the brain: ‘You are enjoying this … Keep it up!’ ”

In comparison to those who use “comfort TV,” just 42% of people in the poll reported that they turn to a bath as a self-soothing technique while 33% reported that they relax by doing yoga. That means more people are forgoing bubble baths and instead kicking back on the couch and watching the teachers of “Abbott Elementary” or the employees of “The Office” get into shenanigans as a way to alleviate anxiety.

Further, 56% of participants said they turn to “comfort shows” that they watch regularly, sometimes up to 18 times when they feel bored or stressed out. And, oddly enough, nearly twice as many people from the Northeast do this as in the West, so maybe the fast pace of life in New York is causing more people to turn to “The Bachelor” or “Bridgerton.”

But just what kinds of shows are people tuning in to in order to de-stress?

Like everything else, it depends on the generation. Baby boomers most often opt for sitcoms such as “Young Sheldon” or “Grace and Frankie,” while millennials go for dramas such as “Grey’s Anatomy” and Gen Xers go for thrillers such as “The Blacklist,” “Yellowstone” or “Reacher.” Thrillers are also the most popular genre among people from the Northeast.

Snacking in front of the TV, messaging friends while watching and wearing comfortable loungewear are also part of self-soothing techniques, according to the poll. But interestingly, the snack choice also varies between genres. Action and thriller fans are more likely to munch on chips or popcorn, while participants who prefer drama go for sweet or savory snacks.

So if you’re finding that yoga and bubble baths just aren’t cutting it when it comes to alleviating your worries, there’s always a TV show to turn to.