Kangana Ranaut trends on platform she was banned from 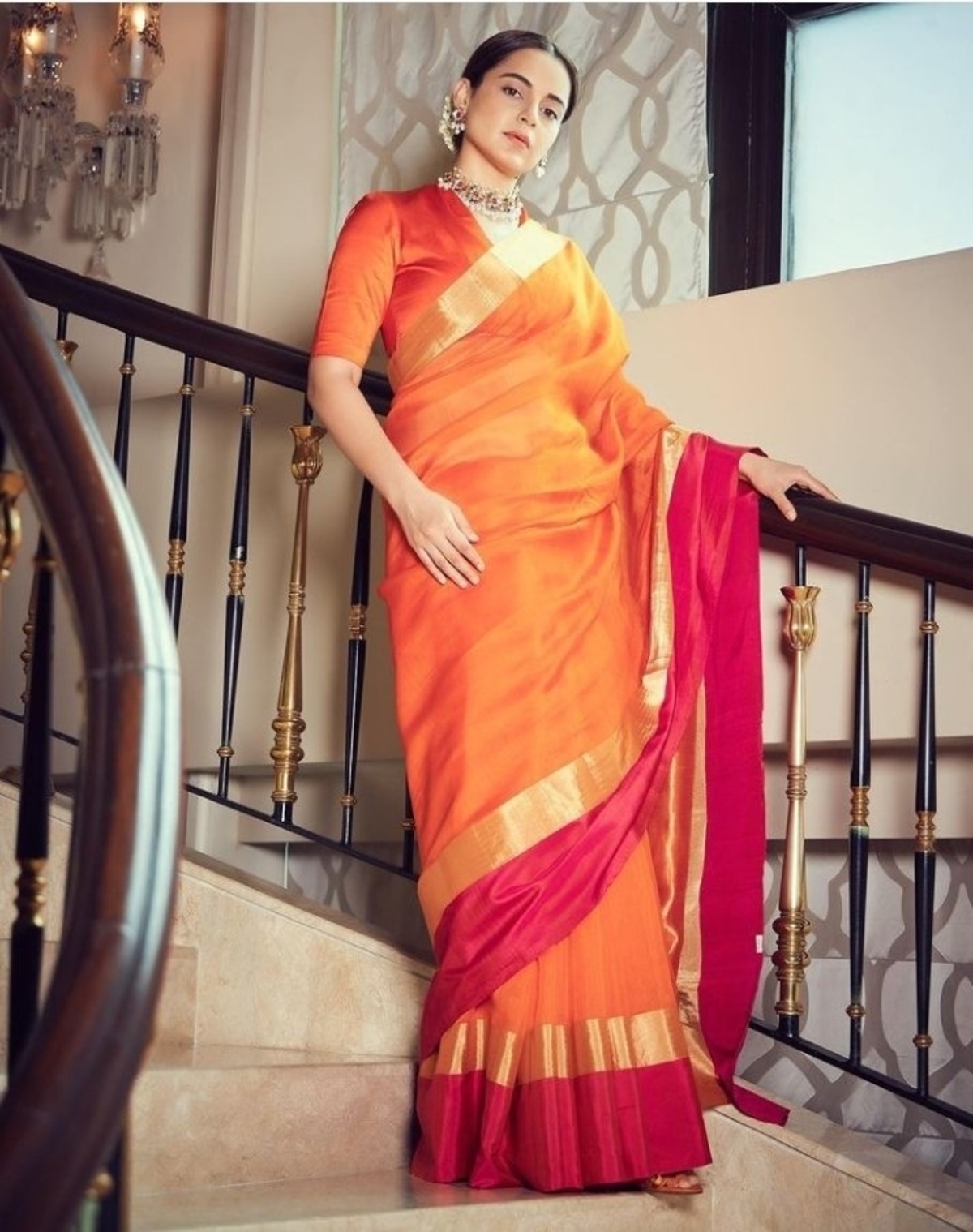 The long-awaited film starring Kangana Ranaut – Thalaivii, based on the life of  J. Jayalalithaa is being released on September 10. The film is reportedly the biggest female centric film in India with a Rs 90 crore production cost.

Ahead of the film’s release, Kangana Ranaut visited the iconic leader’s memorial in Chennai to pay respects to her. Fans took to social media sharing pictures of her visit, hoping that the film sees a smooth release.

Fans also shared behind the scenes of the movie, her pictures and other videos, appreciating the actor’s fine work.

The producers of the film had initially refused offers from streaming platforms. This was done to support multiplexes and cinema halls that had been affected by due to the COVID19 pandemic.

Kangana Ranaut, in an IGTV video that she posted via Instagram today, requested multiplexes to allow the film to be released in theatres. Thalaivii has been given a 2 week window and multiplexes demand that films run for 4 weeks at least.

Many multiplexes have reportedly refused to run the film on their screens due to pressure from big Production houses like Dharma Productions, alleged Kangana in the video.

Requesting cinema hall owners to come out of the ‘Gangism’, she appealed to let the film run in theatres for audiences.

Kangana has been sharing posters of the film and scenes of her re-enacting scenes from the life of ‘Amma’.

The film’s release in Hindi, Tamil and Telugu, could crown her ‘Queen in the South’.