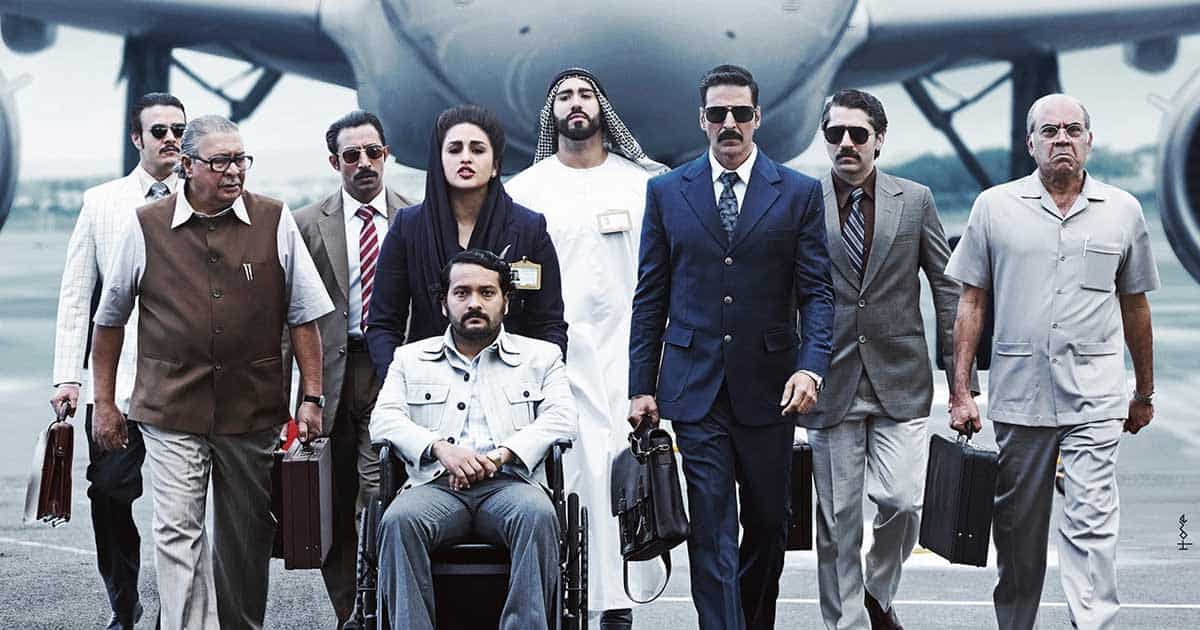 We’re just a day away from witnessing Bell Bottom magic on the big screen. Starring Akshay Kumar in lead, the film is the first biggie from Bollywood releasing during the pandemic era. Well, it’s a big risk, but Akshay and the team aren’t worried about the box office consequences.

Akshay’s espionage thriller releases tomorrow in selected states of the country, where theatres have been permitted to operate. Of course, the cinema halls would be running at 50% occupancy along with all other COVID guidelines. During such a testing time, many filmmakers have taken a step backward and waiting for normalcy to return. However, Akshay and the team have taken an initiation to help exhibitors.

Explaining the estimated box office business, Akshay Kumar has a basic number game in his mind for Bell Bottom. In an interview with SpotboyE, he spoke about how he looks at the business during the COVID times.

Akshay Kumar explains, “Yes, the business is going to be different because Maharashtra is 30 percent of the total all-India collection. I am left with only 70 per cent (the rest of the country) and of that, it is only 50 percent occupancy expected. That means I am only left with 35 percent (of the entire collection that would have been possible if it was an all-India release). So out of that 35 percent we can take out 5 to 8 percent, because full house toh nahin rahega. So I am left with only around 27 percent. That’s the probable business.”

“Now, in this scenario, if the movie does 30 crore business that means it is equivalent to 100 crore otherwise. If the movie does 50 crore then it equals 150 crore (under pre-pandemic circumstances). So that’s where it stands,” he adds.

Must Read: Saif Ali Khan Rents His Former Home With Kareena Kapoor For A Whopping 3.5 Lakhs/ Month? The Security Deposit Is Spinning Our Heads!

Best New Hallmark Christmas Movies to Snuggle Up to This Season