“I always feel my work is like my entertainment. I have fun, that is the secret” 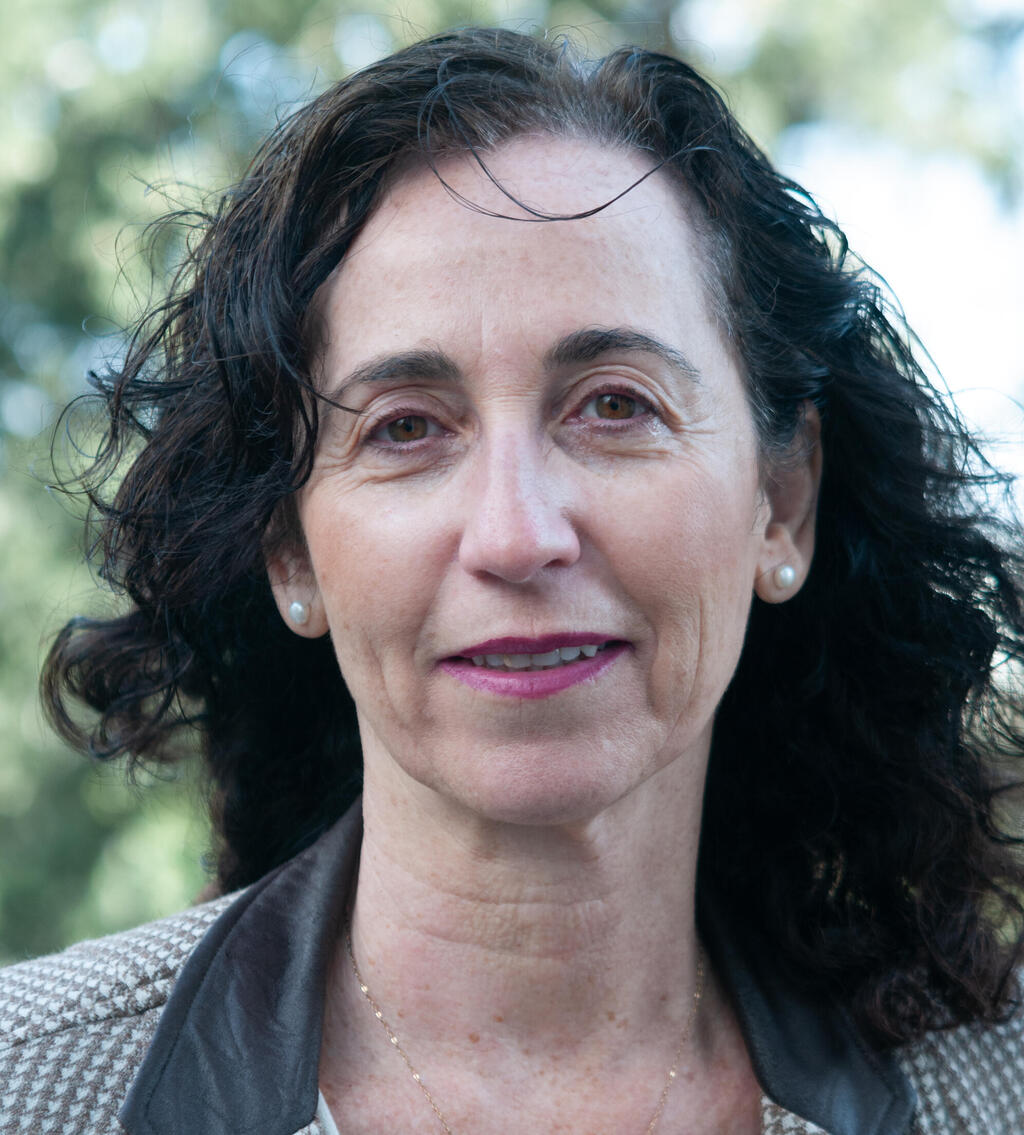 “During my time as a startup entrepreneur I had my eldest son, then I had my daughter. I continued to work but I felt like it was too hard with two small children. So when my daughter Noa was born I pioneered working from home. It was not acceptable back then but they were flexible with me,” says Sara Lev, currently the Head of Technion Startup MBA. “I remember giving birth and working at the same time and it was hard. I didn’t have time for everything.”

Lev, the oldest of three sisters, grew up in Kiryat Ata. Her father, the owner of a tractor company, never let her feel like a “girl”. “He took us to soccer and encouraged us to drive trucks. He was a volleyball player and he encouraged us to play, so I was into volleyball, basketball etc. I never felt different or special. I never felt like a tomboy, but I also never felt like there was anything I couldn’t achieve.”

Lev studied her first degree in Computer Science at the Technion-Israel Institute of Technology, eventually graduating and becoming an entrepreneur. “It was a tech company dealing with medical image processing, a startup, though the terminology didn’t really exist back then. I fell in love with entrepreneurship, once you get the bug, you can’t go back.”

CTech’s She-Inspires series follows the stories of various female leaders in Israel. The interviewees hail from various sectors: some work at high level positions in large organizations, some are founders, and some are key players in industries aimed at changing the world for the better. The goal is to learn where they came from, where they are going and how they are bringing inspiration to an entire sector making its way towards a glass ceiling just waiting to burst.

After her startup adventure, Lev decided to study management. “I went back to the academia and I did my MBA. It was flexible and comfortable at the time.” That is where Lev fell in love with the academia. “I did my masters and PhD in the startup sector, studying the effects of the evolving industry.”

After her PhD , Lev moved to Paris as a visiting scholar at Insead. “I don’t know if it is luck or not but my family and career paths never clashed. My husband needed to relocate to Paris and manage a company there so I decided to do my postdoc at Insead. Many go to Stanford or Berkeley, I liked it, it was unique.”

Lev noted that throughout her career she always found support among fellow women. “In Paris, I found a network of women. We organized coffee mornings once a week and I found myself taking a day off to meet other women and suddenly, I felt the importance of supporting women. With women there is emotion behind everything which I found more natural. Until then, I didn’t understand how much effort I needed in order to play in the men’s playground.”

Following five years in Tanzania teaching at the university of Dar es Salaam, Lev returned to the Technion and launched the startup MBA program for engineers. “Most of the participants have done their masters or PhD and they want to launch a startup. It is a two year program where we help them change their mindset from engineers to businesspeople or entrepreneurs. We give them the support to build their company while they study. Last year, we even took the cohort to Cornell Tech.”

When asked how many women are in the program Lev replied: “There are many women, I put a lot of effort into attracting and supporting them. I meet them personally. Last year, I even taught undergrad in order to find these potential ladies. My class has 50% women.”

Why do you think it is harder for women in business?

“Maybe it’s in our nature, we are perfectionists and to prove we are worth it we work extra hard. But all that is changing, not only for women but also for men. I can see it in my family. Our society is in the process of accepting that which is different”.

Lev smiles and says she has more than one. “When I was little it was Marie Curie, the scientist who won the Nobel prize. Now, I like Steve Jobs. He was very innovative and literally changed the world.”

What tip would you give young women starting off their career?

“Always do your best and do what you are passionate about. They go together, I always feel my work is like my entertainment. I have fun, that is the secret.”

From Babylon to Biig Piig: a complete guide to this week’s entertainment | Culture