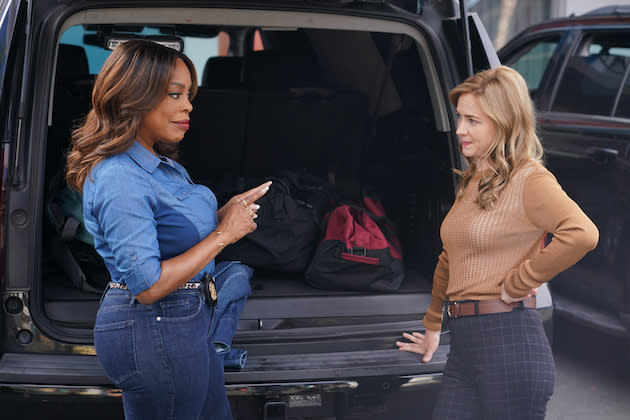 In the latest TV show ratings, NBC’s The Voice led Tuesday in the demo, while CBS’ FBI copped the night’s largest audience.

ABC | Bachelor in Paradise drew 2.1 million total viewers and a 0.5 demo rating, down a tenth in the demo week-to-week. Leading out of that, The Rookie: Feds (1.95 mil/0.3) is looking at its first uptick after three straight weeks of slippage.

Want scoop on any of the above shows? Email InsideLine@tvline.com and your question may be answered via Matt’s Inside Line.

The Live+Same Day numbers reported in our ratings column do not reflect a show’s overall performance, given the increased use of delayed playback via DVR and streaming platforms, plus out-of-home viewing. These numbers (Nielsen fast nationals, unless denoted as finals) instead aim to simply illustrate trends or superlatives. This is only an exhibition, this is not a competition; please, no wagering.

Launch Gallery: Which New Shows Are Getting the Best (and Worst) Delayed-Playback Gains?