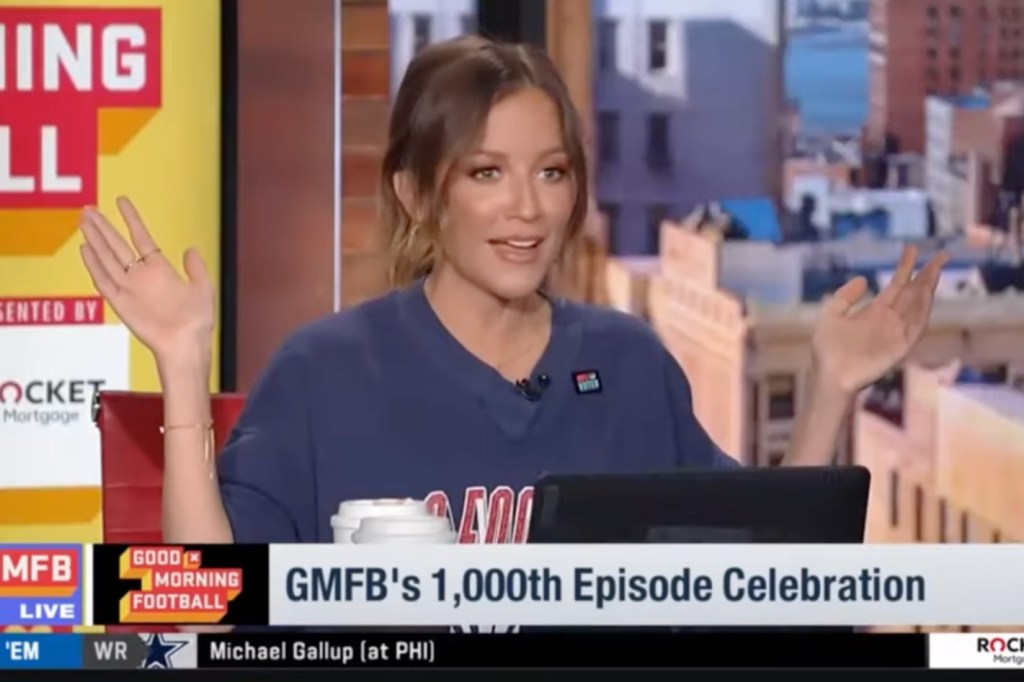 FanDuel appears to have big plans in the works.

The report says that FanDuel recently circulated documents internally that indicated the rebrand was “provisionally planned” to take effect this September — in time for football season, by far the busiest sports gambling stretch of the calendar — and that they “clearly indicated” there are plans for Kay Adams to host a “SportsCenter-style” show in the 7 a.m. hour.

Adams recently left NFL Network’s “Good Morning Football.” There had been rumors that she could become the host of Amazon’s Thursday Night Football coverage, but that job ultimately went to Charissa Thompson.

Other content included in the reported plans include shows featuring Bill Simmons and/or staff from The Ringer and Pat McAfee. Both Simmons and McAfee are already FanDuel endorsers.

Another interesting wrinkle from the report is that there are plans for the network to air live niche sports such as Pickleball, Korean football and Chinese basketball during overnight hours — and, naturally, provide opportunities for viewers to wager on them.

A FanDuel spokesperson told the outlet that there are a “lot of moving parts” and that nothing was “imminent;” the company did not respond to an email from The Post about the matter.

TV Thanksgiving episodes are the best, but they’re disappearing