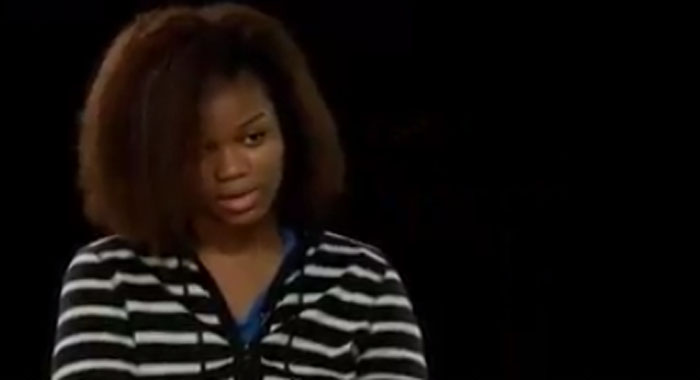 Mr. Onoh Ojukwu whose daughter Chidinma is standing trial in the suspected murder of Super TV CEO Usifo Ataga; and four others were, on Monday, brought before a Yaba Chief Magistrates’ Court for alleged obstruction of justice and failing to report a crime to the law enforcement agencies.

The News Agency of Nigeria reports that Ojukwu is the father of Chidinma Adaora Ojukwu, the alleged killer of Mr. Michael Usifo Ataga, Chief Executive of Super Television.

Ojukwu, 57, and Babalola Disu, 42, are to face trial on charges of obstructing the Police from performing their duties and failing to report a crime to the Police.

The three other defendants, Jessica Egbochi, 28; Abayomi Olutayo, 23; and Ifeoluwa Olowu, 23, are to face trial for dishonestly receiving stolen items.

They all pleaded ‘not guilty’ to the charges.

The Prosecutor, Mr. Cyril Ejiofor, from the State Criminal Investigative and Intelligence Department, Panti, told the court that the defendants committed the offences on June 18 and 23 at Computer Village, Ikeja; and Alagomeji, Yaba, all in Lagos.

He alleged that Ojukwu had refused the Police from arresting his daughter, Chidinma, when the law caught up with her.

Ejiofor added that the second defendant, Disu, had also failed to report the death of Ataga to the Police.

“The other three defendants were also alleged to have dishonestly received a MacBook valued at N2.5m and an iPhone 7 worth N150,000 belonging to the deceased,” he said.

The Chief Magistrate, Mrs. Adeola Adedayo, admitted the defendants to bail in the sum of N1m with two sureties each in like sum, who must make a deposit of N20,000 into the coffers of the Chief Registrar.

She, however, adjourned the case until September 6 for mention.