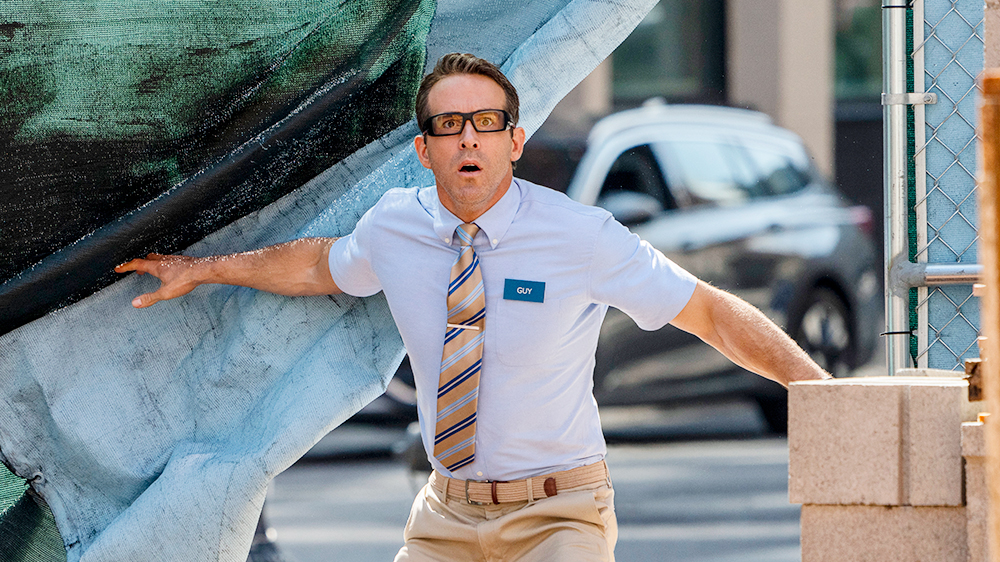 Disney and 20th Century Studios’ “Free Guy” is expected to score the No. 1 spot at the domestic box office for the second week in a row.

The comedic action film, starring Ryan Reynolds, is projected to add another $16 million to $18 million to last weekend’s haul, for a total gross of $56 million to $58 million. The video game-based film took in $5.1 million on Friday from 4,165 theaters. “Free Guy” topped the box office charts in its opening weekend, pulling in $28.4 million and beating expectations in the process.

Despite growing concern over the COVID-19 delta variant, “Free Guy” has had a strong start for a movie during pandemic times. The film is the first Disney movie to have a theatrical-only release for the first time in about a year — with all of its prior releases being simultaneously available to rent on Disney Plus Premier Access — and the new strategy appears to be paying off. The industry is eager to see if the trend will continue with Disney and Marvel’s “Shang-Chi” when it releases on Sept. 3.

In “Free Guy,” Reynolds portrays a non-playable video game character named Guy in a popular game called “Free City.” Once he realizes he is living in a fictional game, Guy sets off on a quest to become the game’s hero, with the help of the game’s programmers, played by Joe Keery and Jodie Comer. “Free Guy” also stars Lil Rel Howery, Taika Waititi and Utkarsh Ambudkar.

Taking the No. 2 spot is Paramount’s “Paw Patrol,” the film adaptation of the wildly popular children’s show. In its first week of release, “Paw Patrol” is expected to earn $12.5 million. On Friday, the kid-friendly film grossed $4.4 million from 3,184 theaters.

Disney’s “Jungle Cruise” hangs on in the third spot, with projected earnings of $6.1 million this weekend, bringing its total to an impressive $92.4 million. Following “Jungle Cruise” are horror sequel “Don’t Breathe 2” and Aretha Franklin biopic “Respect,” respectively. “Don’t Breathe 2” should add another $4.6 million for a total of $19.2 million, while “Respect” is expected to earn $3.29 million this weekend, bringing its gross to $15.2 million.