Bernard Lumpkin on Bringing His Private Art Collection to the Public 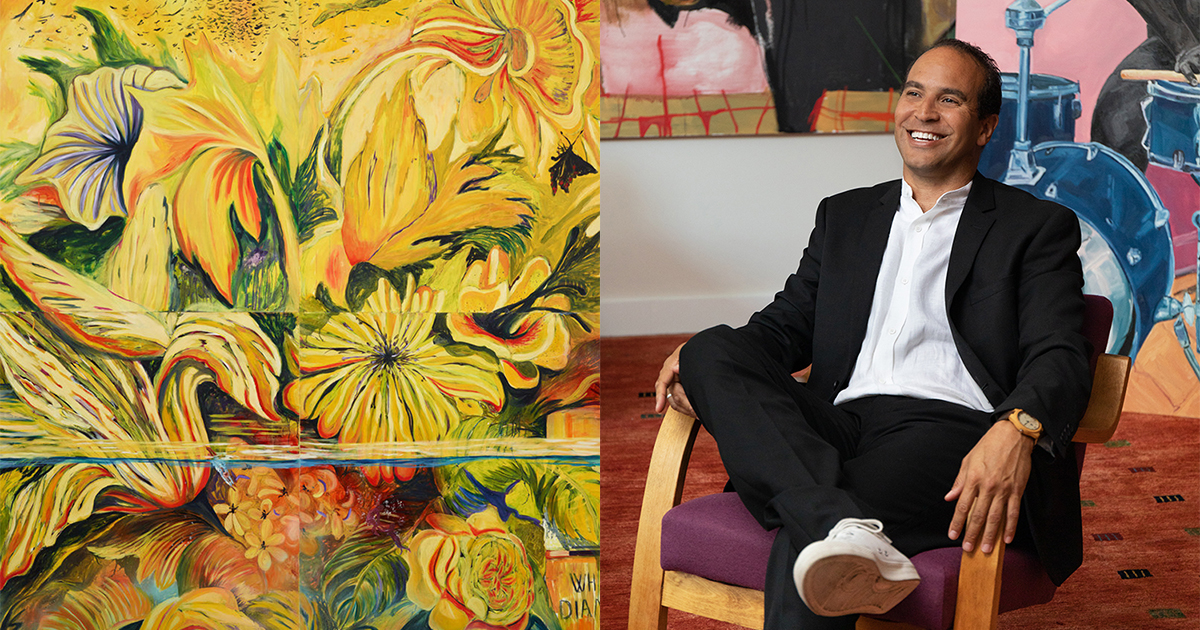 “I think it’s important to consider what you’re trying to do with your collection,” Lumpkin said. “That will naturally lead you to the next piece, or the next artist, or the next chapter you want to tell in the story of your collection—whatever that story happens to be.” , for instance, introduced Lumpkin to the complexity of visual representations of the Black body, which prompted a deeper investigation into the impacts of color and form. This, in turn, led him to artists including and .

“Young, Gifted and Black” is now poised to open in Chicago after a hiatus during the COVID-19 pandemic. Lumpkin noted that the show initially might have appealed more to members of the art world than to the general public. But that may be different now, in the wake of George Floyd’s May 2020 killing, and the subsequent protests have resulted in a marked shift in public awareness of race relations. The show, the artists, the works, the accompanying catalog, and the mission of the project as a whole have taken on new meaning. The featured works speak to issues such as diversity and inclusion; and challenging museums and galleries to hire more people of color, promote the works of more diverse artists, and reconsider community engagement and support strategies.

In Lumpkin’s view, just as artists are activists, patrons and collectors have a duty and a privilege to work toward progress and justice. Building his collection with this in mind has been crucial to representing, collaborating, and advocating for change. “Young, Gifted and Black” is just the beginning.