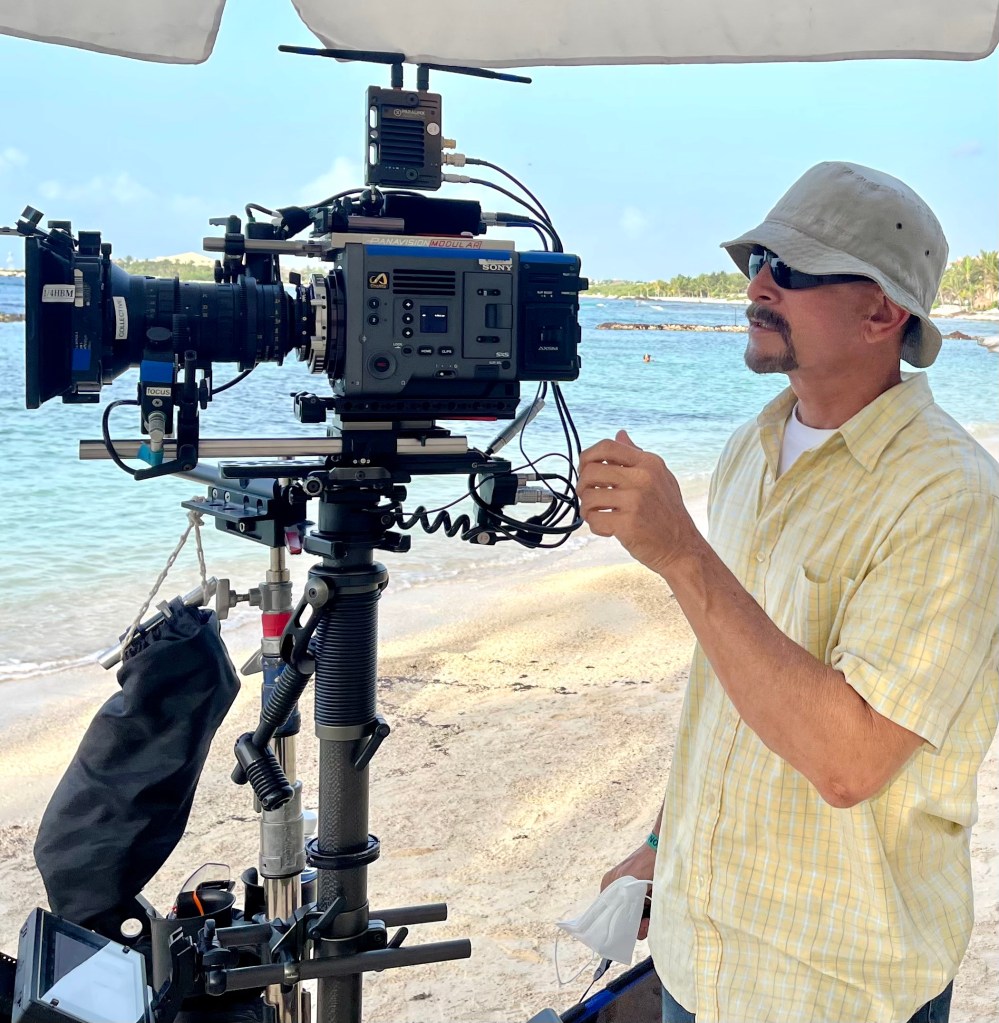 Maybe the culture of Hollywood is changing.

Over the past decade, we’ve seen a great uncovering of bad behavior such as sexual harassment and abusive conduct. Now, as a new generation — more diverse, more female and more multicultural — assume positions of leadership, the question becomes: Will it be possible to enact positive change? Here, three new leaders from this year’s class weigh in.

Jeanell English, exec VP of impact and inclusion at the Academy of Motion Pictures Arts and Sciences, believes that supporting the new guard of entertainment industry leaders is not only key in terms of promoting careers, but also in creating compassion, closeness and connection within communities.

“I have a feeling that so many of us that are being recognized as new leaders have been leaders in some capacity our whole lives,” says English. “That leadership has taken us to different communities, to broaden our sense of community, to connect with different people and to be drawn to advocacy in a way that feels very ingrained with who we are. When you’re working in entertainment and film and media, there’s a necessity to take that upbringing and that exposure to different communities, and champion them in this industry.”

To that end, English is especially proud of the work she and her colleagues at AMPAS have done to promote the documentary short films in contention for this year’s Oscars.

“You get reminded of the power of film, and how a short film of 10 minutes can educate, inform and inspire conversations that have never been had,” says English. “After one film, I was having conversations with members [of the Academy] for the first time about farming. With others, we were [talking] about adoption. There are just so many topics. Film creates a doorway for us to explore.”

Manager-producer Christian Rodriguez, the founder of AAO Entertainment, reps a slate of clients in the film and TV space, including helmers James Cotten (“Painted Woman”) and Alfredo Ramos, who wrote and directed the 2021 comedy “Welcome to Our World,” starring Danny Trejo. For Rodriguez, amplifying the careers of artists is the core thrust of his everyday business.

But while the entertainment industry is primarily a medium of just that — entertainment — it can also function as a terrain to create positive, systemic change and bring about good in the world, Rodriguez says. This aspect of Hollywood is what motivates him to not only advise his clients on what roles and projects they tackle, but to support them emotionally as they chart the oft-tempestuous waters of showbiz. More than anything else, he believes, this is what new leadership is about.

To that end, he says, “first and foremost, I want to advocate mental health. [Coming from a Latino background,] I was always taught to be strong and keep my head up. Feelings are not always shared in Latino households. And because of this experience, I feel that there are parallels in our industry. We have a culture where one is supposed to have thick skin.”

Reaching out to those he represents to check on their well-being is a key component of what it means to be an effective manager-producer.

“We’re all struggling with internal thoughts, and sometimes we just need that moment to see how people are doing and check in with their day, and hopefully turn around that day or that week,” he says. “It’s about feeling that you matter. Whatever project it is — it could be a four-quadrant feature, for example — but what’s really the message? What type of exposure is the movie getting?”

Not one to mince words about the power of entertainment, Rodriguez adds, “The projects my clients are doing can evoke emotion or alter one’s state of being. It’s important that they have a strong voice because their work can potentially impact the world.”

Impacting the world through entertainment is an area in which Zoe Katz Samuels, VP, entertainment partnerships and head of WCPG Content at Weinstein Carnegie Philanthropic Group, has real expertise. During her roughly nine-year tenure at WCPG, a cause agency founded by Sara Weinstein and Harrie Bakst, Samuels has helped amplify and elevate the philanthropic endeavors of organizations such as CORE, founded by Oscar-winning actor Sean Penn and Ann Lee, and the Elton John AIDS Foundation, established in 1992 to eradicate the AIDS epidemic.

Samuels’ mission has been to work with prominent members of the entertainment business– actors, producers, filmmakers — to enact positivity.

“Individuals in entertainment, and entertainment as a medium — be it television or film — are hands-down the most influential way to advance change and to make a difference,” says Samuels. “We’ve seen that with policy and cultural change because of [fictional] characters on TV shows, with the impact of things like Live Aid or the ways in which the entertainment industry comes together to help communities.”

The purpose of WCPG, she adds, has always been to see “how can we use the entertainment and the sports and pop culture space to make a difference.”

English concurs. What she values most about her leadership role at the Academy is the opportunity to enact positive action through filmmaking. “Whether it be through the community programs our museum is championing, or the programs that encourage dialogue around film and make it more accessible to communities — this is part of the great work that we’re doing in our library and archive,” she says. “What films are we preserving? How are we conceptualizing them? How are we encouraging filmmakers to contribute to our collection so that they are diverse, representative and inclusive?”

Groups such as the Latinx Affinity Group and the LGBTQ Affinity Group are yet another powerful way through which the Academy is able to parlay the power of film “to connect, create and generate professional opportunities,” says English.

“Being in a space where I’m able to speak to the industry and engage with it on behalf of Academy members is something I take very seriously,” she adds. “Being able to challenge studios and production companies and encourage filmmakers to keep going is something I feel privileged to be able to do.”